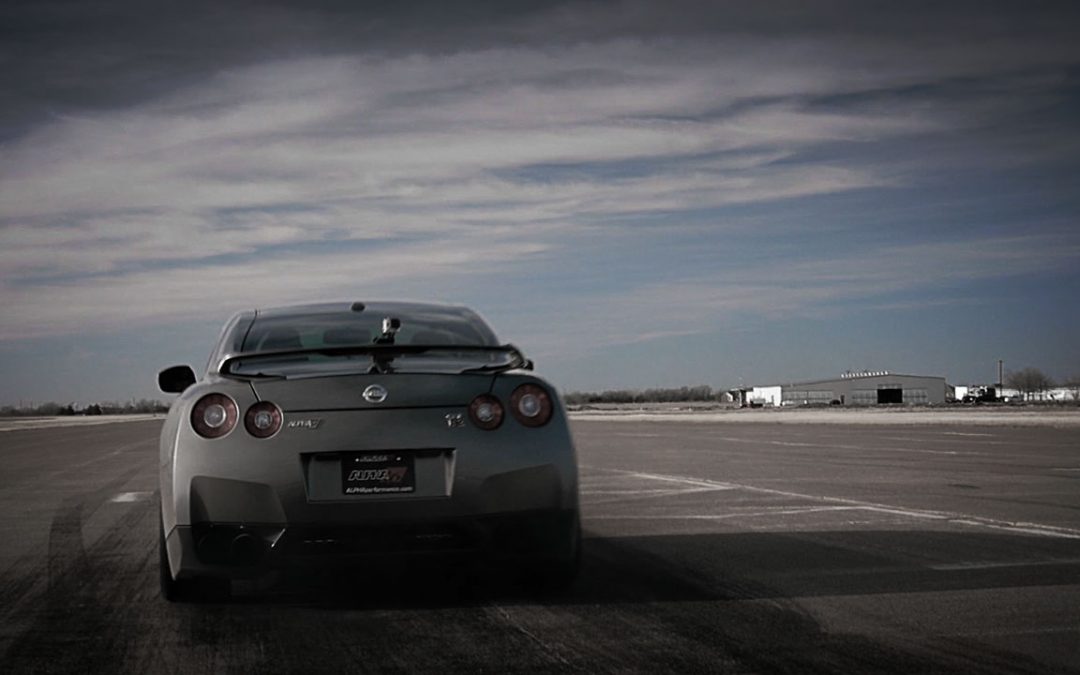 The 2014 season was a productive one for the team at AMS Performance. With our testing and/or release of upgrades like the Alpha 20 GT-R (used on Omega), Alpha 16 GT-R, Ronin GT-R and Alpha 7 E63 4MATIC Performance Packages, our company and affiliates have taken a handful of events by storm and achieved a number of records in the process. This 2014 year-end showcases some of the victories and achievements earned by the company, sponsored drivers and customers of AMS Performance.

We look forward to seeing you next year and will continue to press forward with the development of the GT-R, Mercedes AMG line, Audi line as well as a few other vehicle platforms we plan to announce in the upcoming months!

Included in this video: