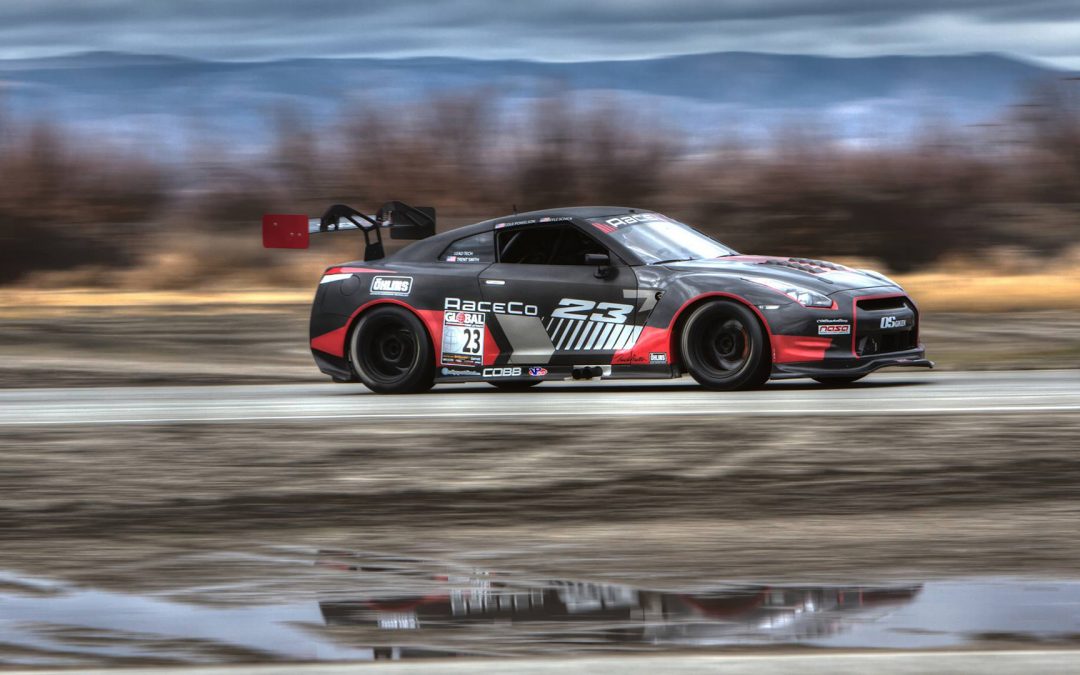 Beating the competition by over 40 miles

With the AMS Alpha Omega and straight line racing in the spotlight lately, many wonder how our turbo systems perform when exposed to the harshest conditions possible – endurance road racing. Alpha 9 and Alpha 10 turbo kits have won more than their share of time attack and wheel-to-wheel competitions throughout the years, but what about a 6 hour endurance race covering over 450 miles? 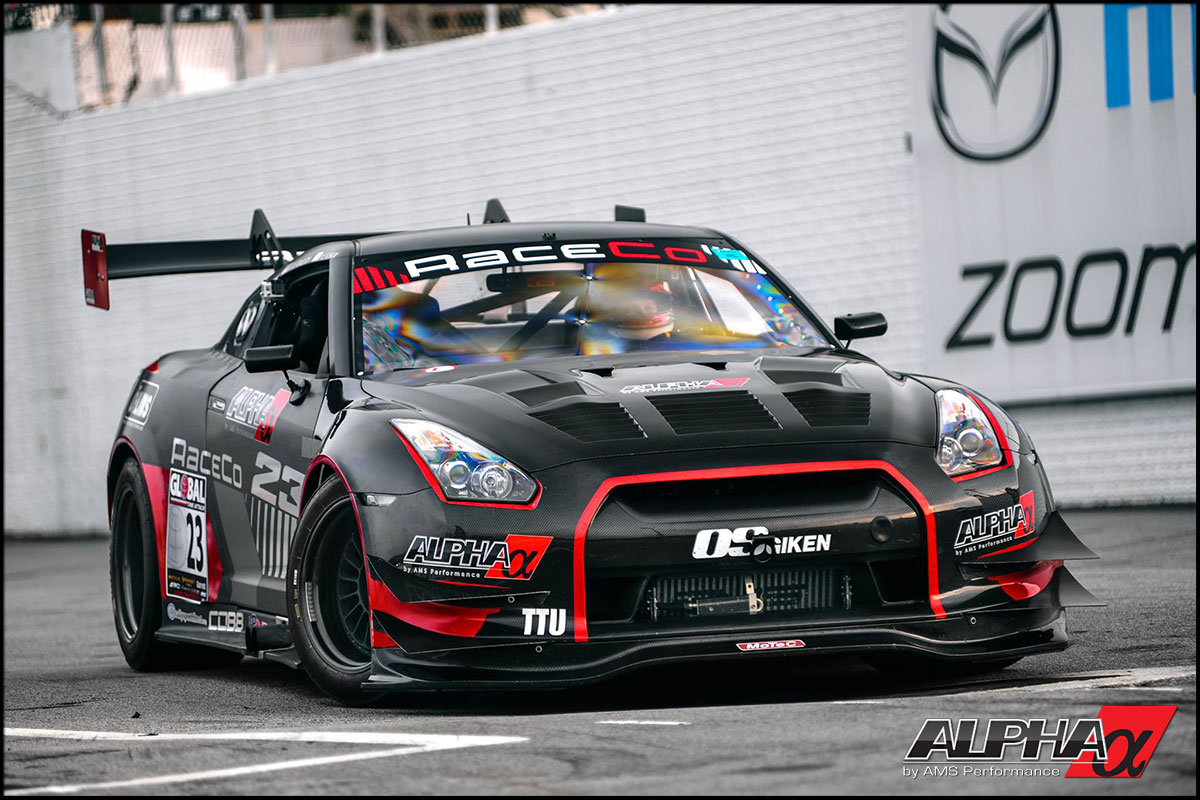 Recently, the ALPHA 10 Turbo System proved once again AMS/Alpha products are built to last. Cole Powelson and the Lyfe Motorsport GT-R track team (formerly RaceCo) not only won the 6 Hour WERC Endurance Race at Miller Motorsports Park, but finished an astonishing 14 laps ahead of the nearest competitor! Typically, racing these distances is usually left to the naturally-aspirated V8 RWD R35 GT-R seen in the FIA GT1 series.

To put a race like this into perspective here are some eye popping stats:

This wasnt this first race the Lyfe ALPHA 10 GT-R completed either. In fact, the GT-R and ALPHA 10 Turbo Kit had over 4 hours of race time logged prior to the 6 hour endurance race. In addition to such a stellar achievement, the Lyfe Motorsport R35 took home the 2014 Global Time Attack Unlimited AWD Championship trophy! The season recap listed below:

AMS/ALPHA products, more so than any competing product are engineered, built and designed to LAST. This 6 hour endurance race and Time Attack Championship is yet another testament to the effort we put into engineering all of our products.

A big congratulations to Cole and the RaceCo team for putting a stunning show! They are clearly a force to be reckoned with. 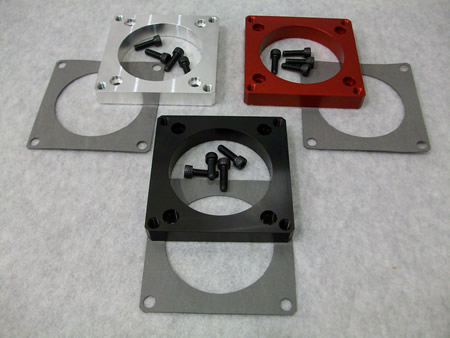