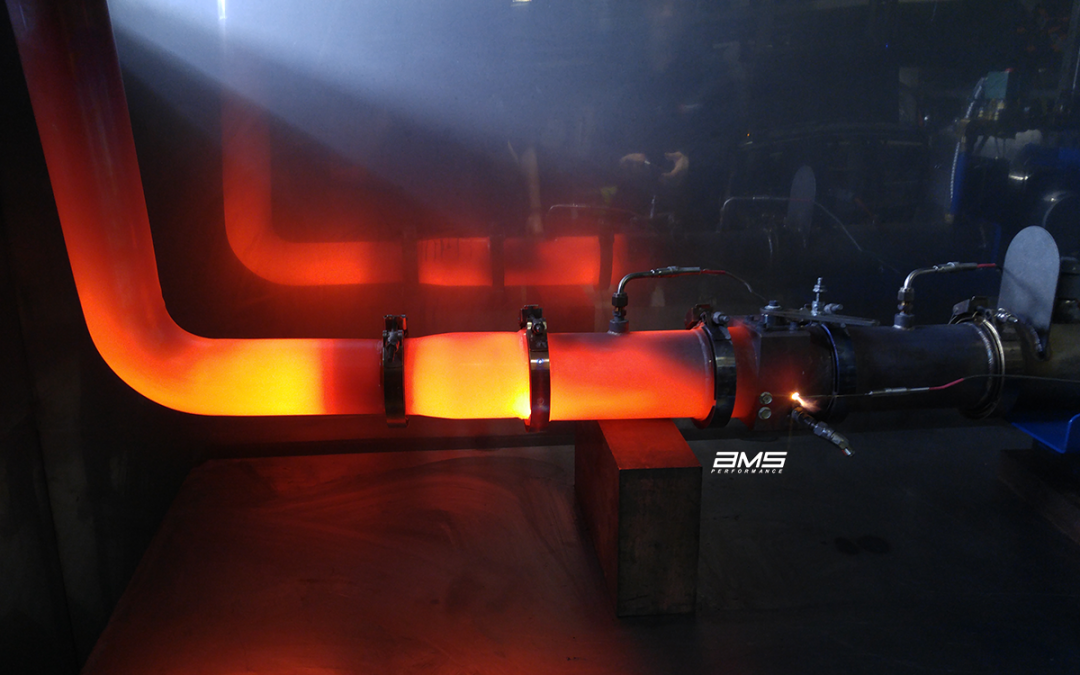 The engineering team at AMS Performance is hard at work on new AMS/ALPHA Performance bolt-in turbo upgrades for some new vehicle platforms.

These future platforms include:

Typically when we design a turbo upgrade it consists of a whole new exhaust manifold, downpipe and other parts with a complete turbo replacement often referred to as a “turbo kit”. These new AMS & ALPHA Performance bolt-in turbos however are being designed to bolt directly into the factory exhaust manifold making an affordable solution for big horsepower. By keeping everything in the factory location our customers will not have to buy parts more than once as their existing intakes and downpipes (both factory or aftermarket) will bolt directly to these new turbo upgrades.

Since we are one of a select few Garrett Performance Distributors of course we are utilizing the best ball-bearing center sections in the catalog for our latest endeavor. 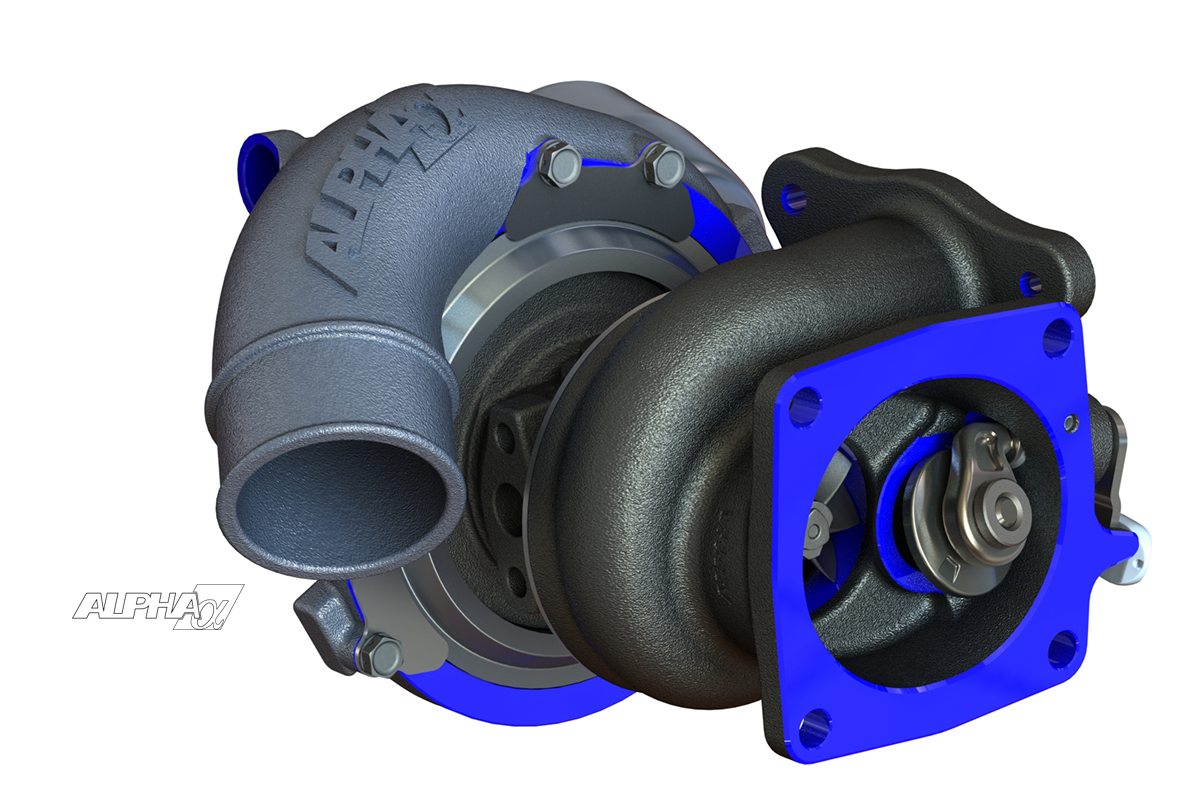 With this new development of bolt-in turbos, we are getting into multiple technical areas we have never had to explore. To overcome this, the engineering team is putting time into research and testing as usual. One of these areas is internal wastegate design. 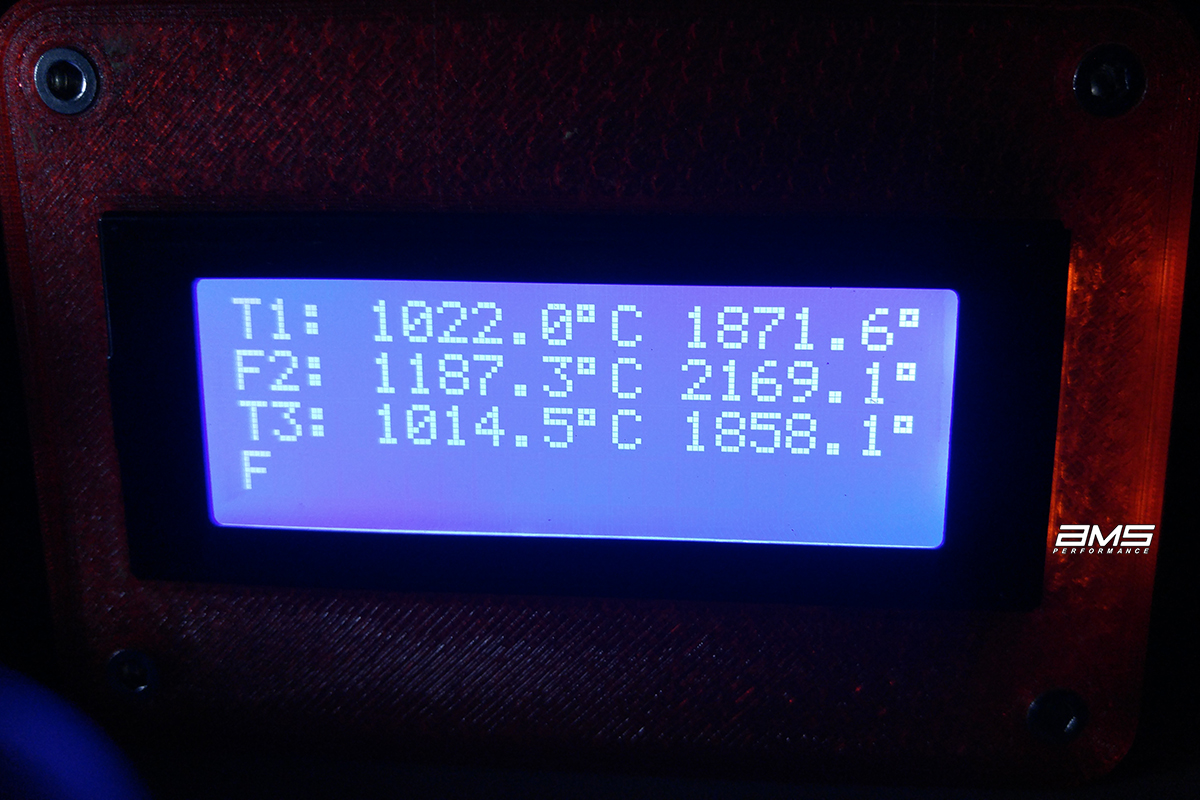 Testing to temperatures over 1100 degrees Celcius

We are thermally testing the wastegate development parts for 200 hours under continual abuse. Not only are we testing the parts thermally, we actuated the wastegate door at 5hz. This actuation is being performed to test the design and part compliance. With this actuation rate, the wastegate opens and closes over 3 million times! This is much more abuse than it will ever see on the street or track. We engineer parts to perform and survive in the harshest of environments that the wastegate will see. 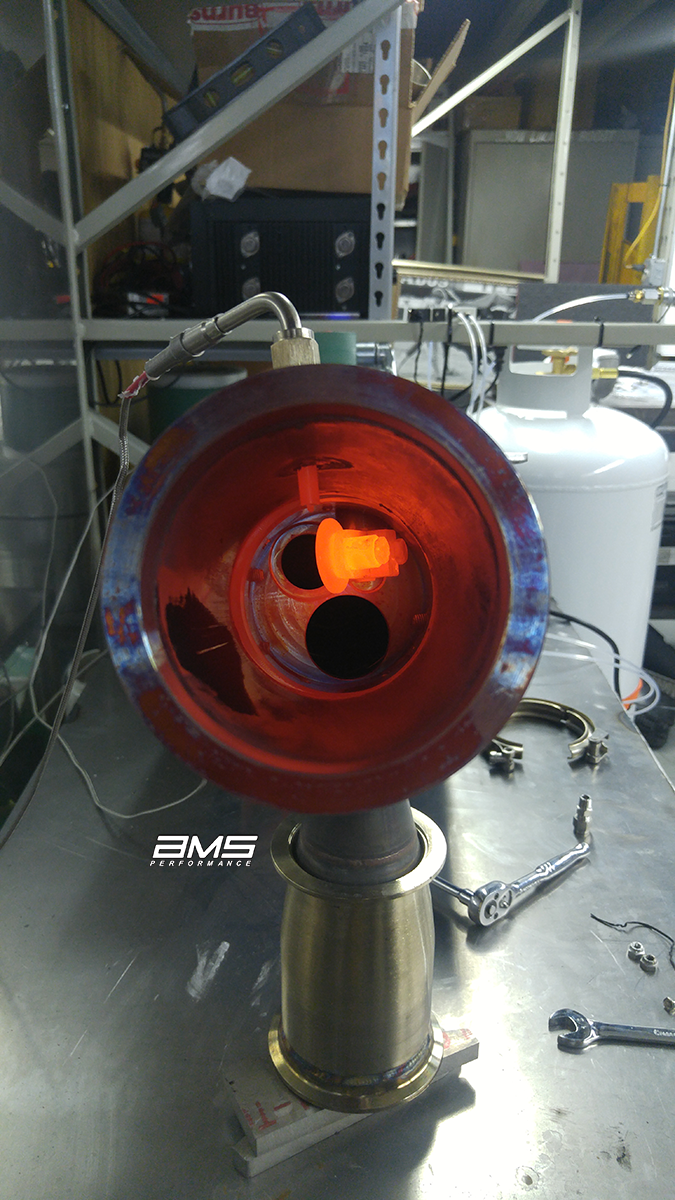 These new bolt-in turbocharger upgrades for the new Ford Focus RS and VW Golf R will follow the launch of our first round of parts we release which will include intakes, downpipes, exhaust systems and intercooler upgrades. We are excited to get back to our roots in the sport compact, hot hatch arena! Shortly after we will begin releasing other turbo upgrades for our ALPHA line-up including many new Porsche models. The 2016 Carrera, Carrera S, Carrera 4, Carrera 4S, Targa 4 and Targa 4S now come with a new, smaller 3.0-litre twin-turbo and we will be exploring turbo upgrades and other parts for those as well.

For the most up to date and exclusive updates be sure to follow us on: 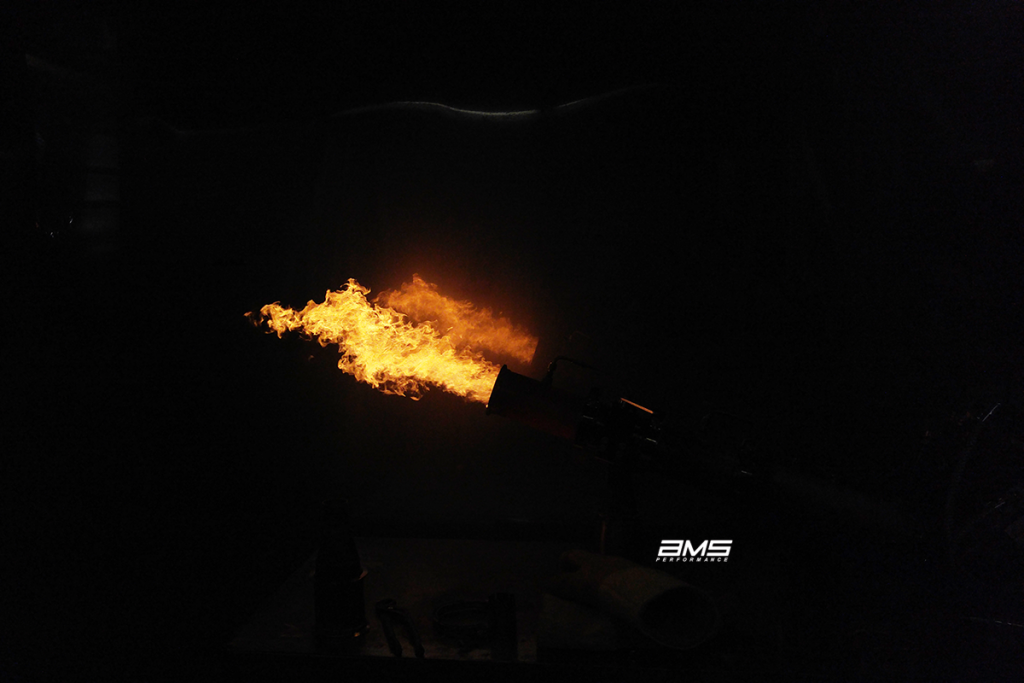