Enthusiasts rallied around the “ALPHA” brand and our flagship vehicle, Omega, as it became the benchmark in R35 GTR performance. With countless world records, awards, and championships the “Alpha” name is the brand by which everything else is measured. Today, we are incredibly proud to announce the next evolution in our R35 GTR turbo kits, the Omega 12.

With over 15 years of proven research and development in the forced induction field AMS Performance has proven itself as a powerhouse in the automotive aftermarket. Our mission is to deliver the best performing, most reliable, turbo kits without compromise. Enthusiasts rallied around the “ALPHA” brand and our flagship vehicle, Omega, as it became the benchmark in R35 GTR performance. With countless world records, awards, and championships the “Alpha” brand is the name by which everything else is measured.

Today, we are incredibly proud to announce the next evolution in our R35 GTR turbo kits, the Omega series.

Using Garrett Turbo’s newest line of G Series turbochargers with new smaller packaging and cutting edge aero the Omega 12 turbo kit from AMS puts BIG power down FASTER in the RPM range. For our first release in the Omega line, the Omega 12 utilizes 54mm inducer power producing turbos machined for the stock manifold and puts you light years ahead of the competition. Time to power is almost instantaneous and leaves everything else in the dust. One of the best aspects of this revolutionary kit is that it can be used with a completely stock engine. The 1150+ HP shown is a result of ideal conditions. Your results may vary. 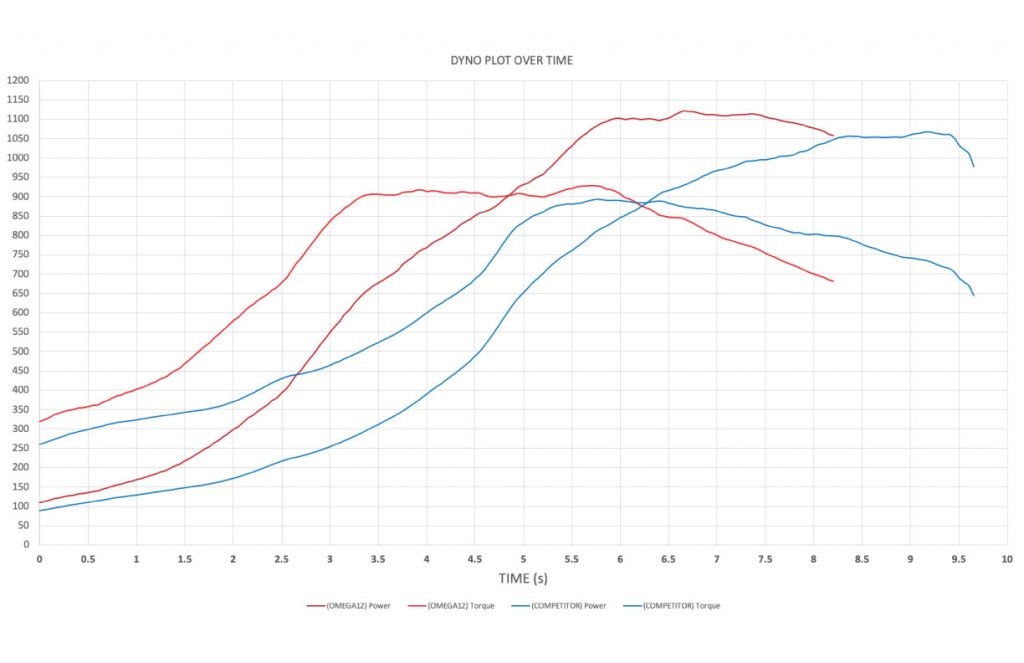 Time to torque is what sets the Omega Turbo kits apart. 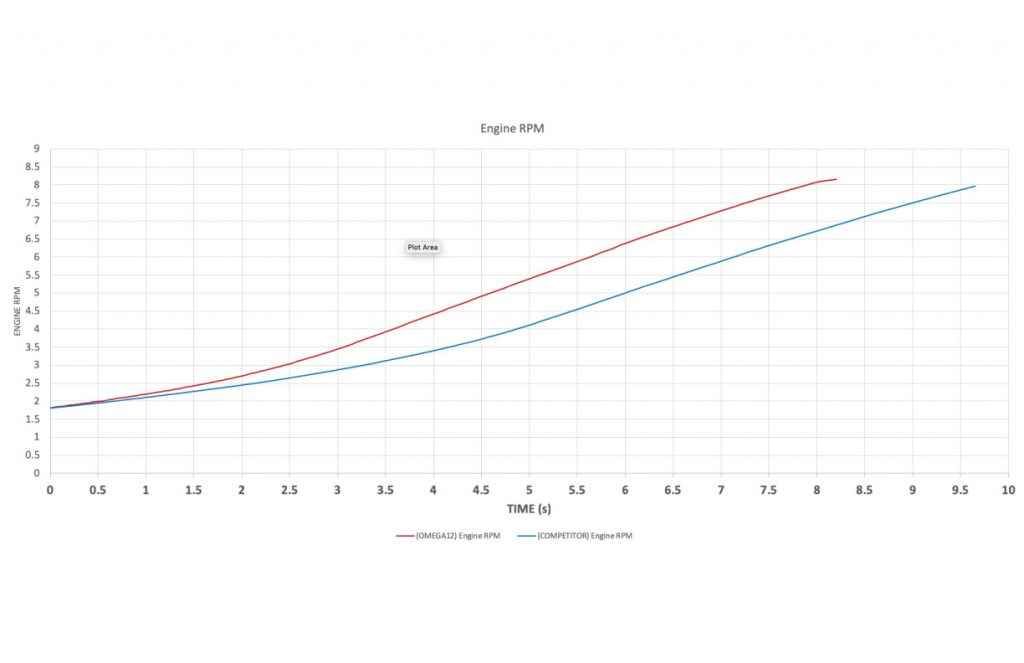 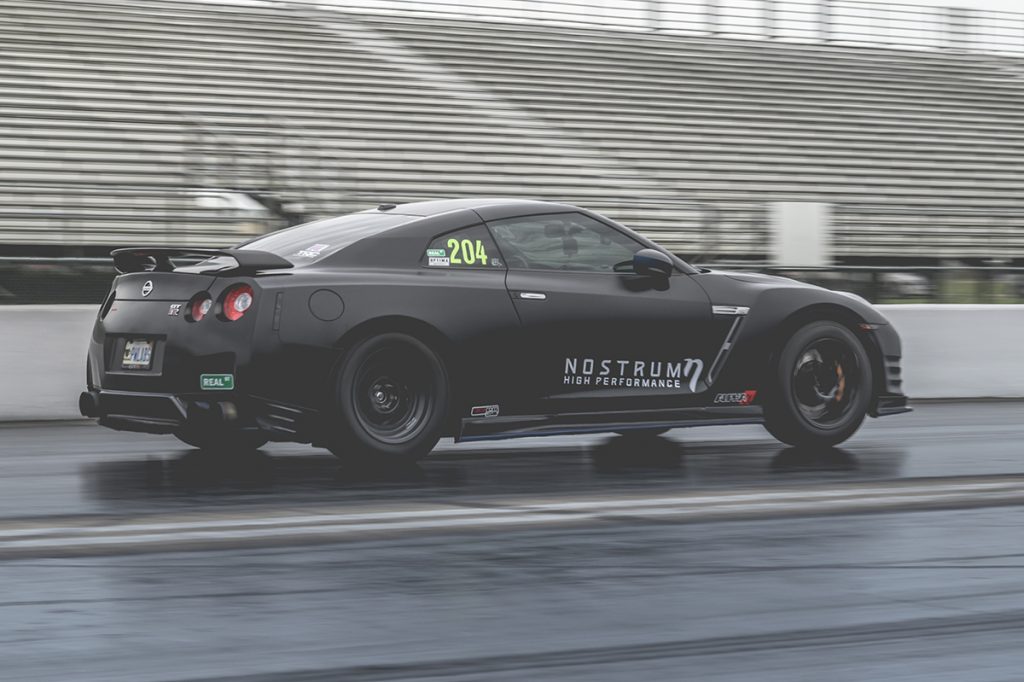 As luck would have it, I ended up making it all the way to the semi-finals in my class, something I would never have expected! But the best part was putting the street tires back on and driving the car off to dinner that night; nothing broke, and at the end of the race it was still the same quiet, comfortable, daily drivable car I wanted. Just with over 2X the factory power!” 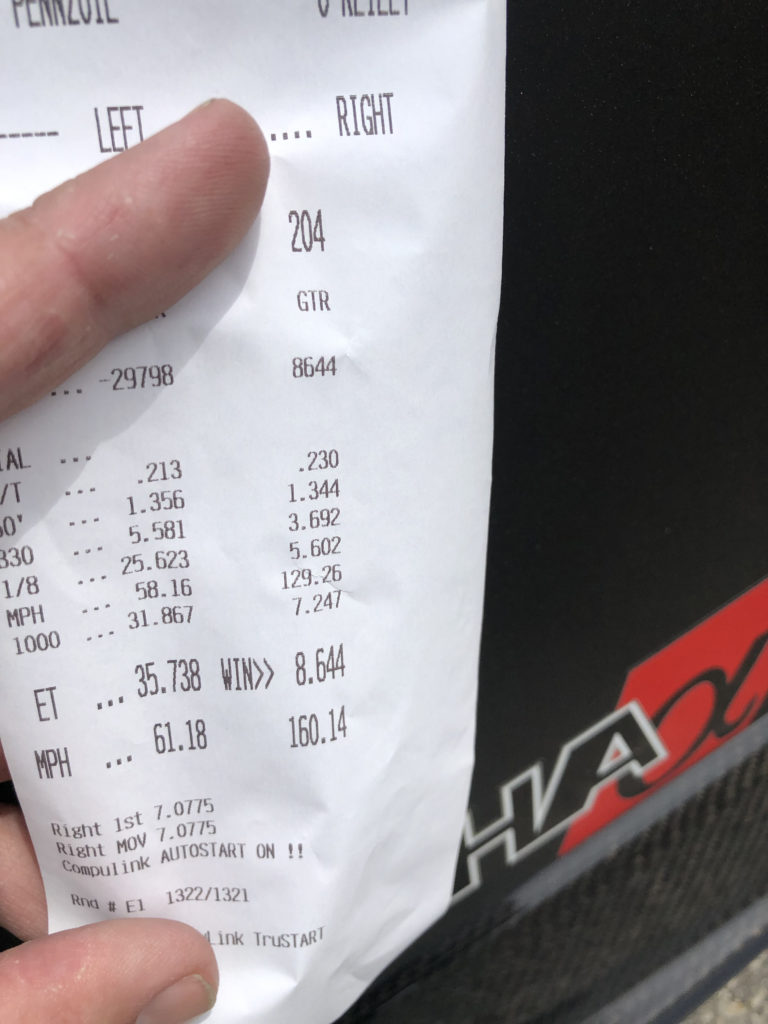 **Good condition stock turbo manifold cores are required to be sent in to AMS before new Omega 12 turbos can be shipped back.** 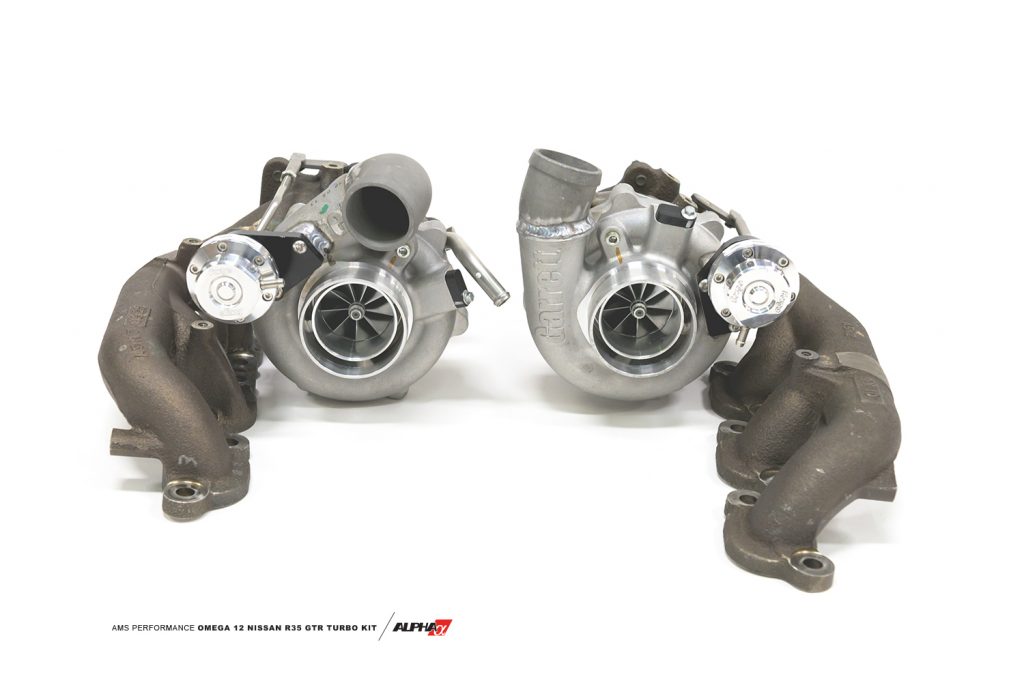