The Alpha R35 GT-R Cooling Kit is the only 3-in-1 cooling system for the R35 GT-R that effectively cools your engine, engine oil and transmission. The three radiator systems in the standard kit work collectively to not only prevent your GT-R from going into limp mode, but to protect its powertrain from mechanical failure. All of this bundled into one intelligently designed package. 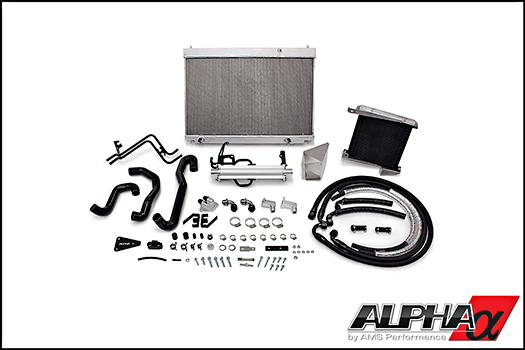 Purpose of the Design

While the stock cooling system may work adequately under normal driving conditions, it will oftentimes fail miserably when subjected to aggressive/prolonged driving and hot, summer temperatures. Combine this with a mildly to extremely modified performance setup and the problems and the frequency of their occurrence can be exacerbated even more.

What the Alpha Cooling Kit does is upgrade your entire GT-R cooling system so that it can effectively and more efficiently cool all powertrain fluids; preventing thermal breakdown and catastrophic damage to your very expensive GT-R engine and transmission.

The Route We Take

We combine a much higher volume Griffin dual pass aluminum radiator to significantly reduce engine coolant temperatures. The dual pass system allows coolant to chill much longer within the radiator before making its way to a high volume Laminova liquid-to-liquid transmission cooler. At this stage, the coolant lowers transmission oil temperatures before traveling to the engine  reducing block and cylinder temperatures before returning once more to the Griffin radiator (enlarge image below for details). 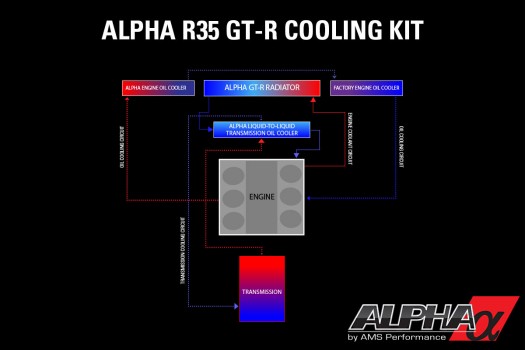 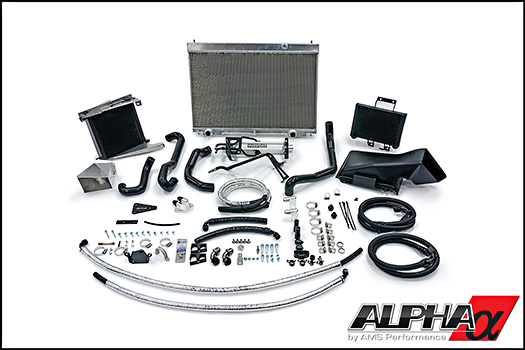 The standard Alpha GT-R Cooling Kit works well for those who own a mildly modified GT-R and tend to drive aggressively in a region with moderate average temperatures throughout the year. However, the owner does not expect to ever track their GT-R on a road course for more than a handful of laps at a time.

The Alpha GT-R Race Cooling Kit was designed for more highly modified GT-Rs and drivers who circuit race competitively –  driving multiple laps at a time. It is also ideal for owners who drive in warm to arid regions like the South/Southwest United States and the Middle East. 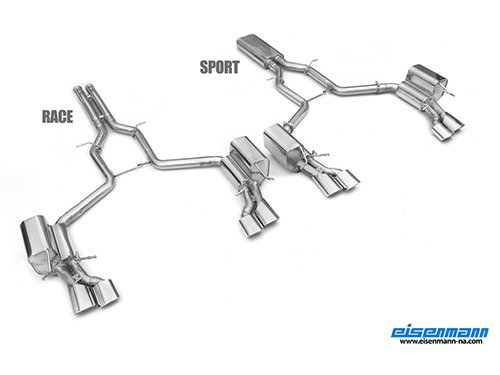 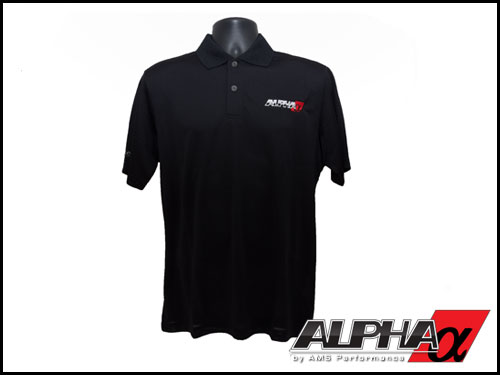 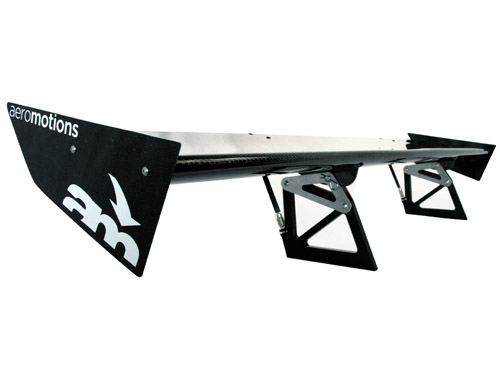