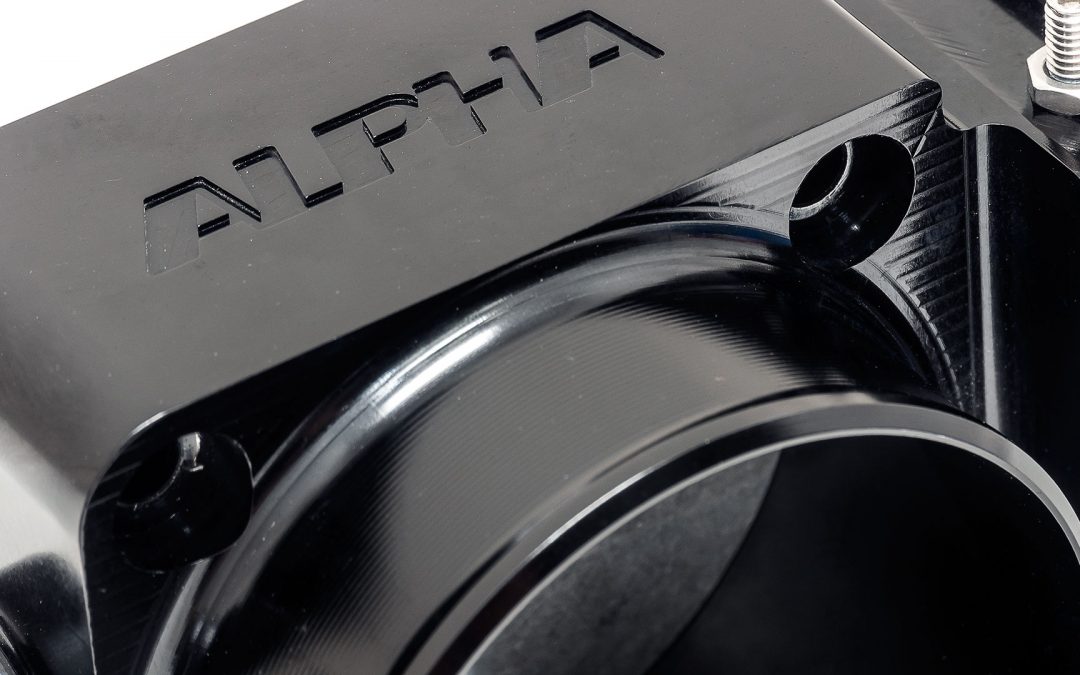 With quite a number of GT-Rs producing more than double the horsepower of a stock GT-R these days, there’s been little attention placed on improvements to the restrictive stock throttle bodies.

Double the horsepower? Triple? Quadruple the horsepower? Most likely, the entire induction system on GT-Rs of these calibers have been enlarged to accommodate the air flow necessary to produce such levels of performance except for the throttle bodies . . . the one gateway that charged air must pass through before entering into the engine has been for the most part, left untouched and lacking in functionality. 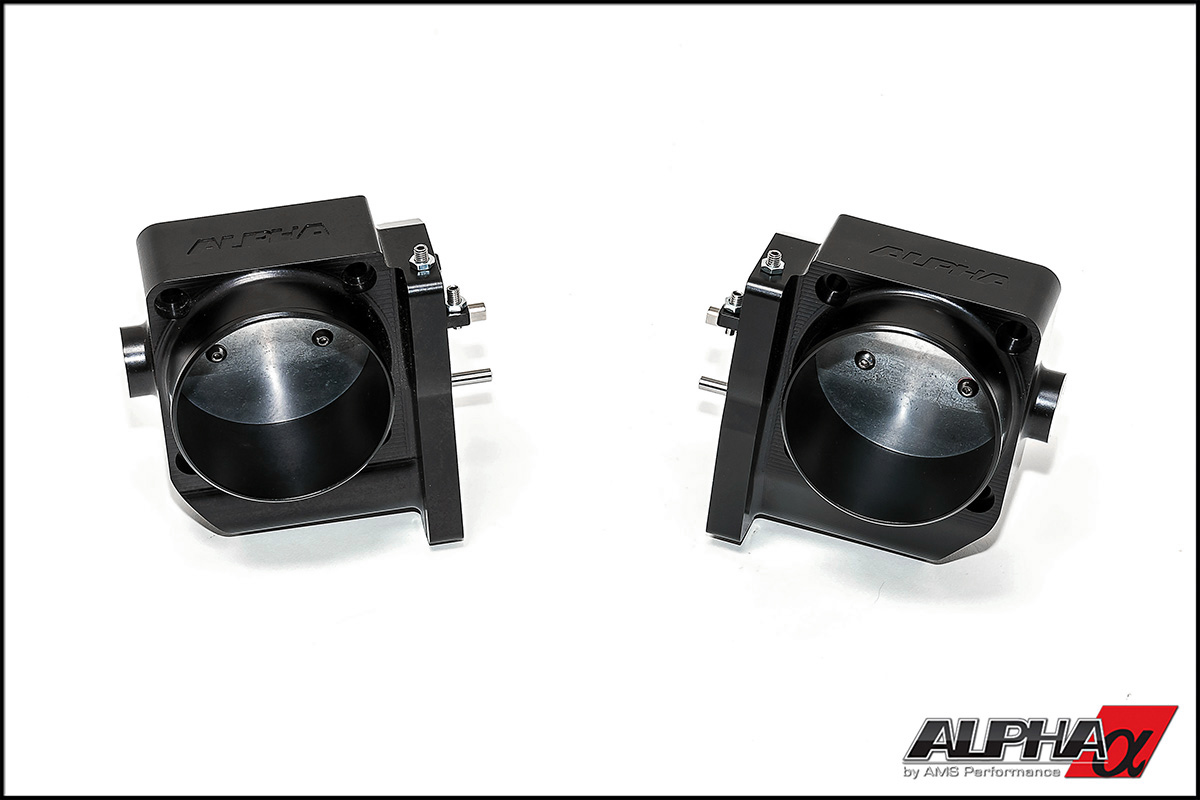 Alpha Performance R35 GT-R Big Bore Throttle Bodies were designed to work with our Carbon Fiber GT-R Intake Manifold or any other aftermarket manifold in which the inlets can be machined to match the massive 73.5mm (ID) bore size. They are the largest throttle bodies available in the market. Installing them alleviates the bottleneck created by stock or ported throttle bodies – significantly improving the overall function and efficiency of your entire induction system.

The more horsepower your GT-R engine and turbo system is capable of, the better your Alpha Big Bore Throttle Bodies will perform! With 50% more cross sectional area, and equipped with low profile throttle body shafts, they may be the next or final piece needed to unleash the power of your VR38 engine.  For more information, visit: Alpha Performance R35 GT-R Big Bore Throttle Bodies 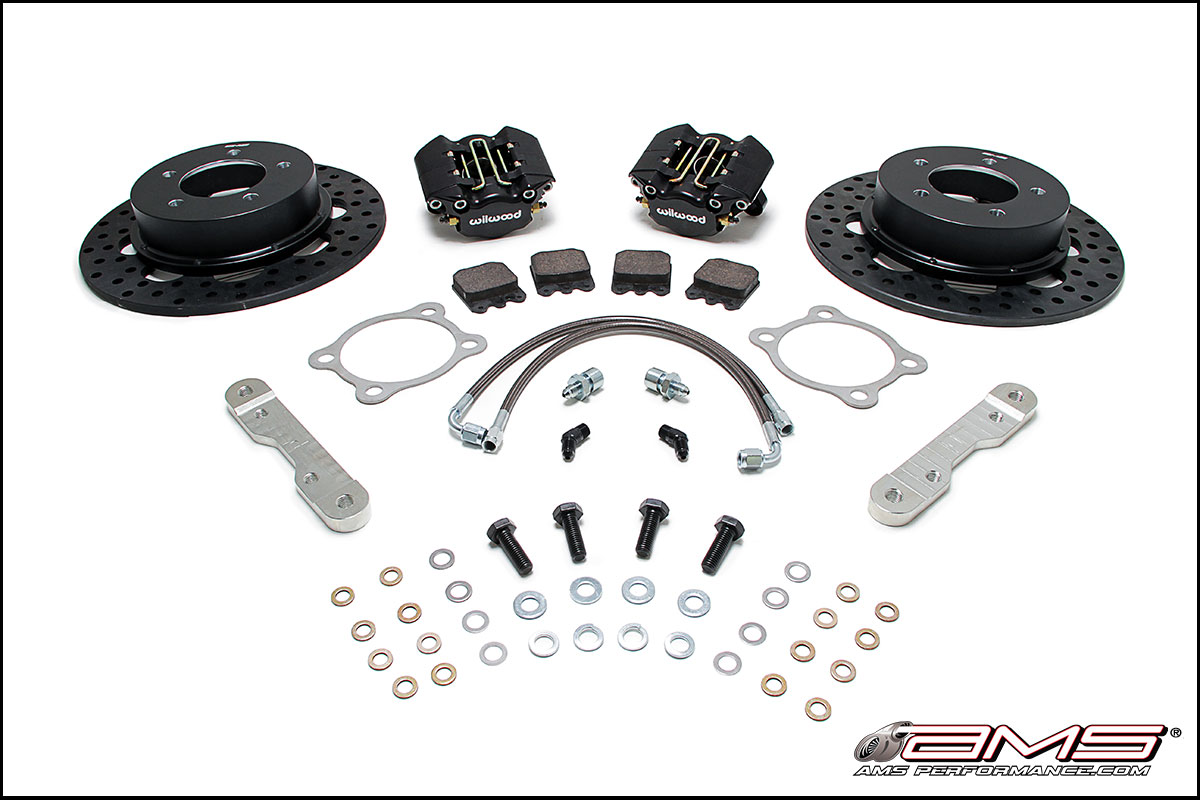 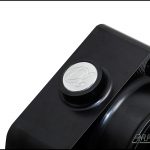