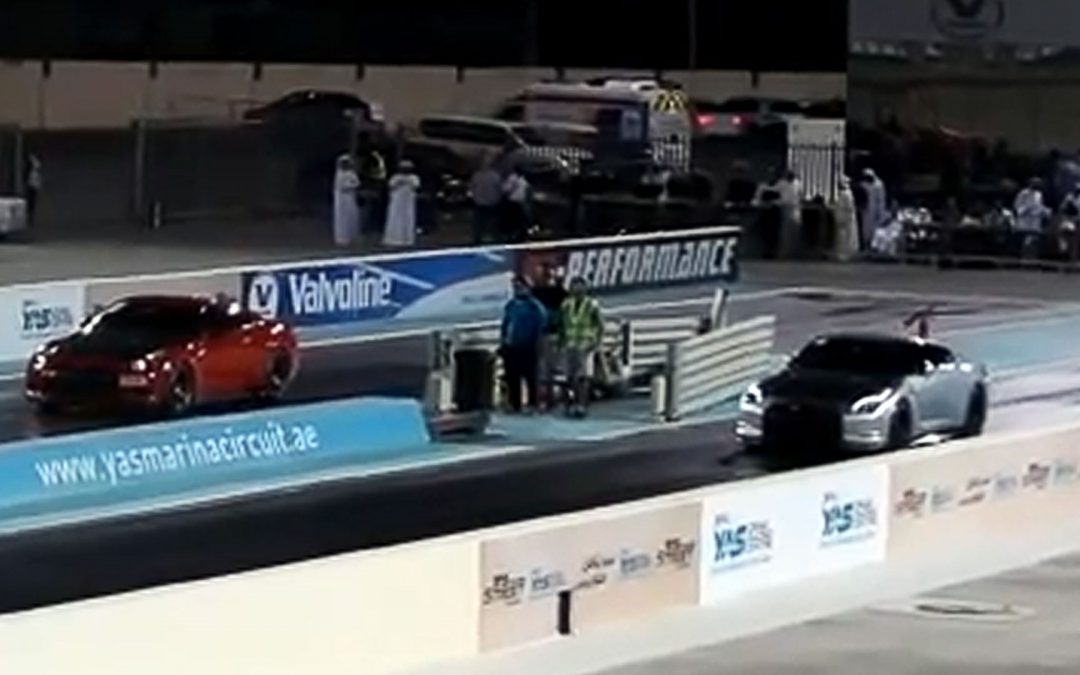 We would like to send a big congratulations to ALPHA Logic and its customers Mohamed Alloghani and Salman Al-Hail for being the two newest Alpha GT-R inductees to our ALPHA Elite Program.

Salman had an equally impressive time of 8.430@165.74mph on mid boost with his ALPHA 16 blue shark GT-R. On a full boost pass Salman looked to dip even lower into the 8s but lost control of the vehicle. Thanks to some fast action on Salmans part he was able to save the car and more importantly himself from any damage.

Congratulations Salman and Mohamed and the team at ALPHA Logic Performance for such a remarkable achievement. You make it look easy gentleman!

Your helmets and trophies are being worked on as we speak!