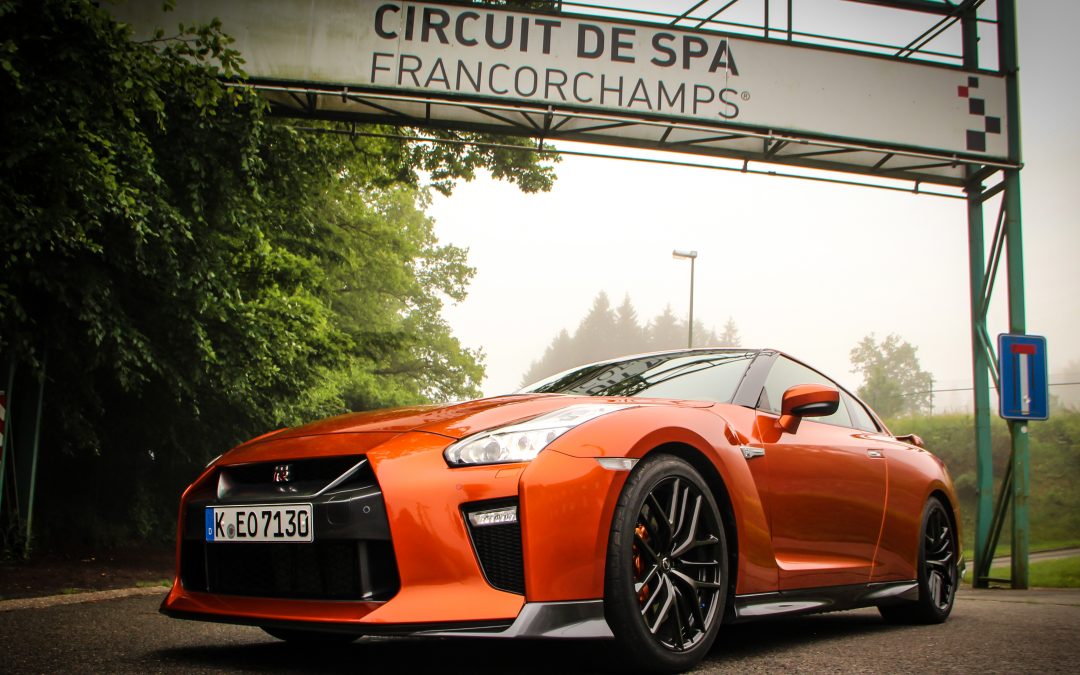 The sound the VR38DETT in the GTR is unmistakable when giving it the boot. It’s a monstrous roar that releases torque and horsepower from deep within. We’ve been familiar with this car for the past 8 years, but now something different is coming.

Yes, the chassis and engine are mostly the same, but step inside and you get treated to fresh new look that really makes it feel like a different car. Externally there is also some really good stuff going on. The front bumper, fenders, hood and rear bumper/valence are all new. It looks much more aggressive from all angles without being too immature. 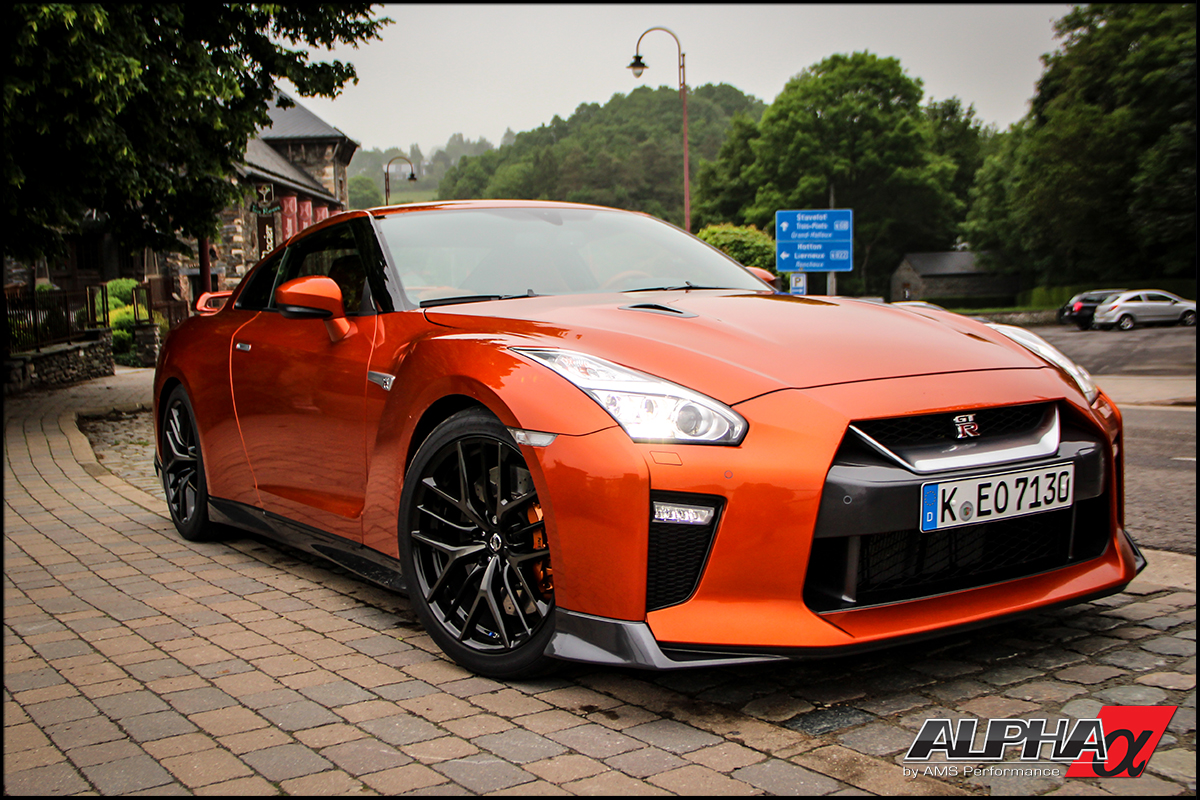 My two and half hour drive from Dusseldorf airport to Circuit de Spa-Francorchamps in Belgium will be much more pleasant now that I see what lies before me. The controls are well laid out, modern, and blend right in with the technical nature of this car. And then there’s the steering wheel, it alone makes you think you’re driving a totally new version of the car. I can’t quite put my finger on it but the wheel itself seems more comfortable and inviting to your hands, both me and my co-driver noticed it. The rim itself looks similar to the previous generation but some slight dimension tweaks really nailed it down and makes it that much more pleasant to hold. After admiring the interior and playing with the new display, it settles in that I’m in a GTR that now has 20hp more than the previous one, and well, we have the Autobahn ahead of us.

Disclaimer: I’m jaded when it comes to power. When you spend years tuning, driving, racing cars like an Alpha 16 or Alpha Omega that make north of 1500hp pretty much everything else feels pedestrian. 570hp is what I’m told the new 2017 GTR makes, about another 20hp more than the previous year model. Think about it, 570hp from a V6 twin turbo that leaves the showroom floor that you can pretty much abuse to your hearts content and it’s designed to deal with it. I can appreciate that, especially knowing that this car has to live and deliver with everything we’re going to throw at it, and we will. 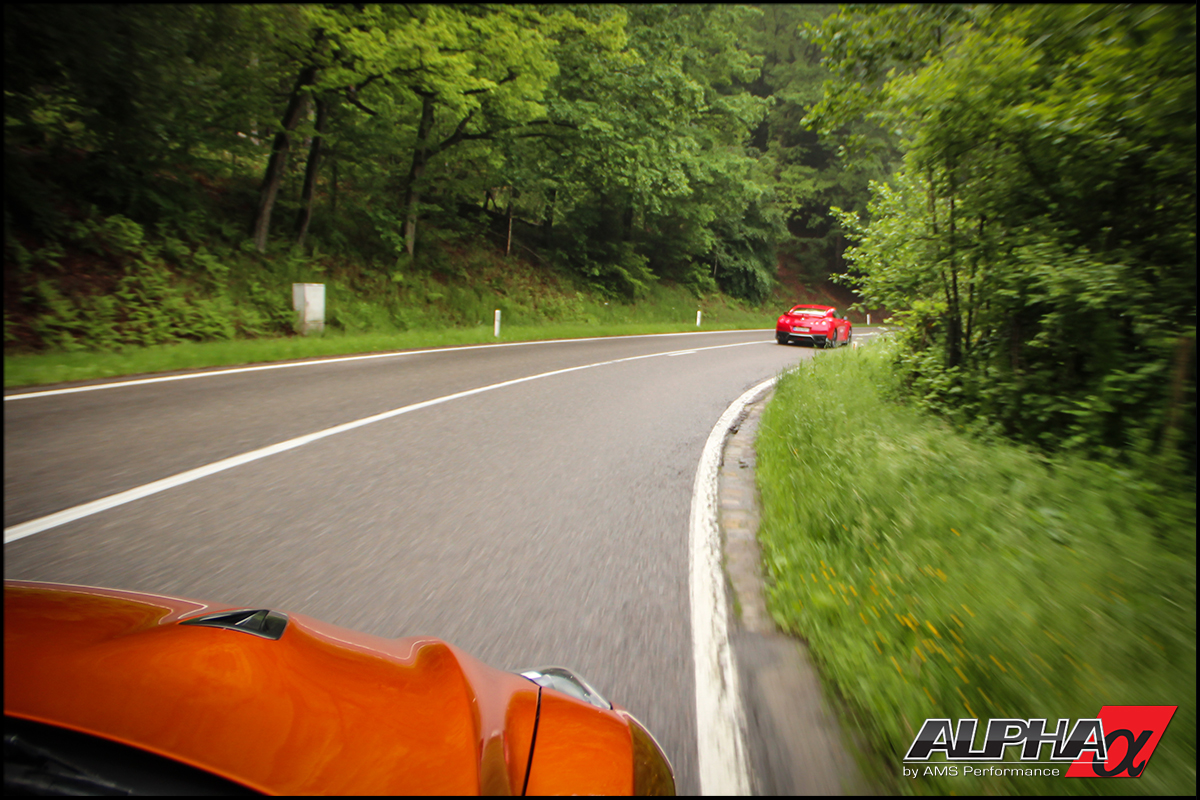 First the autobahn opens a bit and we let it rip to multiple 150mph jaunts, and it gets there surprisingly quick. The last hour of our trip takes us through some curvy roads that cut through Belgian forests. This section give us a taste of how the new GTR handles, and I can’t tell if the roads in Belgium are that much better than back home (they are), or if some of the comfort in the GT aspect of this car has been dialed up. We save the tire shredding handling portions for the track, because we’re just about to arrive at the famous SPA-Francochamps circuit. 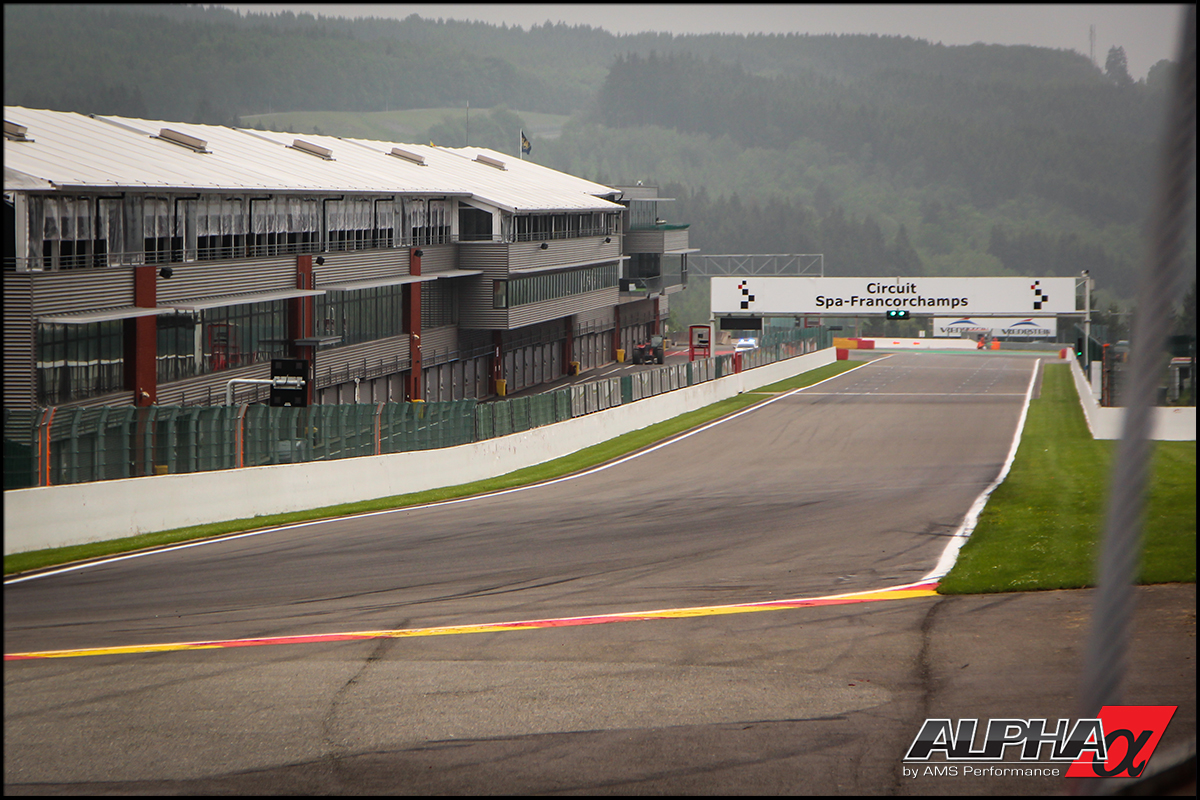 SPA is 4.4 miles of some of the best track in the world. With a series of two cornering section that are extremely fast, dangerous, and challenging. SPA puts a car to the test with high speed braking, lots of sustained cornering, and also quick left/right transitions. The first 3 lap session was under light mist conditions so the track was still damp and I was learning some of the track, but the second 3 lap session was dry and let me explore the potential of the car.

The brakes always surprise me on the GTR. How they can keep slowing down the over 4000 lbs of mass lap after lap and feel just as strong as they did in the beginning. Also as impressive was the cooling on the car. The earlier GTR’s I was able to put into limp mode after a 10 minutes track session from overheating transmission and engine oil. The Nissan engineers have claimed to improve cooling by 20% while not increasing the coefficient of drag at all, a very impressive feat. Not once after all those hard laps with me and professional instructor did the new 2017 GTR do anything other than just drive fast as hell, even with no cool down laps! Whatever the Nissan engineers did to the cooling and chassis of the car, it just works. Handling is fantastic with the car handling more neutral than the previous year cars. Turn in feels better and you can throttle a bit earlier without the car going into corner exit push.

Our Impression: Two Thumbs Up

The 2017 GTR is a winner. Although the chassis has been around for quite some time, the new interior, body work, and all the technical improvements that have been tweaked really make it feel like fresh life has been breathed into Godzilla.

Stay tuned for our video review of the 2017 Nissan GT-R coming soon!