AMS Performance is excited to introduce the Red Alpha VR30DDTT Injectors! The limitations of the factory injectors become evident even at relatively lower horsepower numbers, especially when using ethanol based fuels like e85. We recognized early on in our development of the Infiniti Q50 and Q60 platforms with the VR30 engine that we would need to provide more fuel to support more power. Working together with an industry leader in fuel system technology, Nostrum High Performance, on the development of this component is the reason our customers know that they can rely on the Red Alpha Kinetic Direct Injectors to be the best built, best performing on the market. 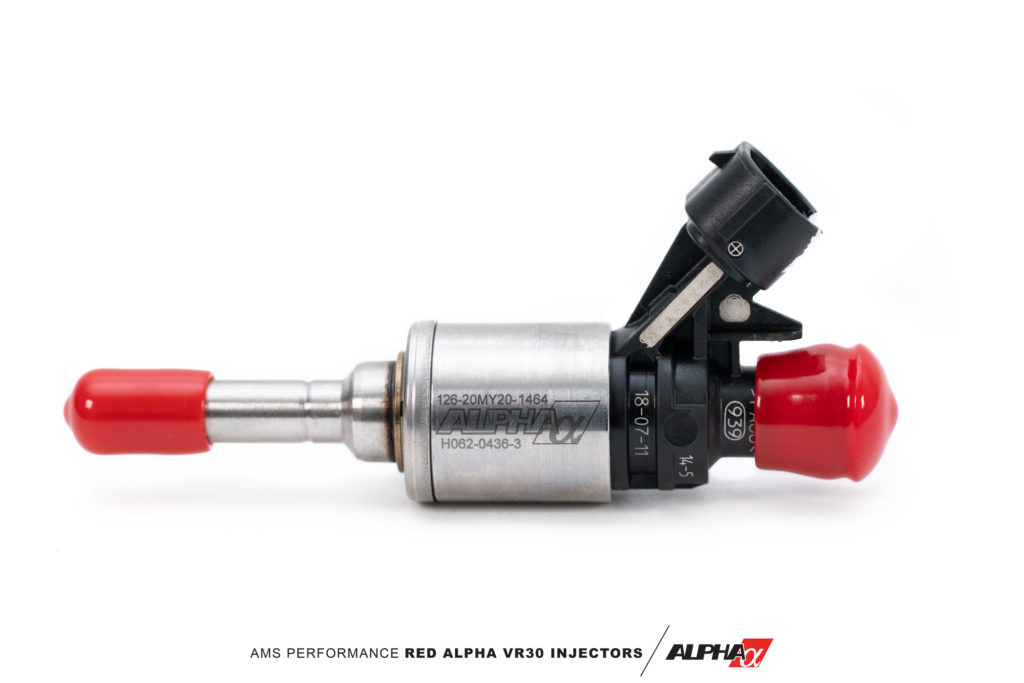 Engineered to be the Best

After returning from TX2K20 where we were first in the 9’s with the VR30 we fine tuned the calibration, put the car on a diet, and added slicks. The results were record setting…again! We raced the car to a new world record going 9.84 @ 130 MPH! The Red Alpha line of products are the highest performing, highest quality components that you can get for your VR30 powered Q50 and Q60 and we have the records to back it up.

Click on the link to learn more about the Red Alpha line of products… https://bit.ly/2FmqxGc 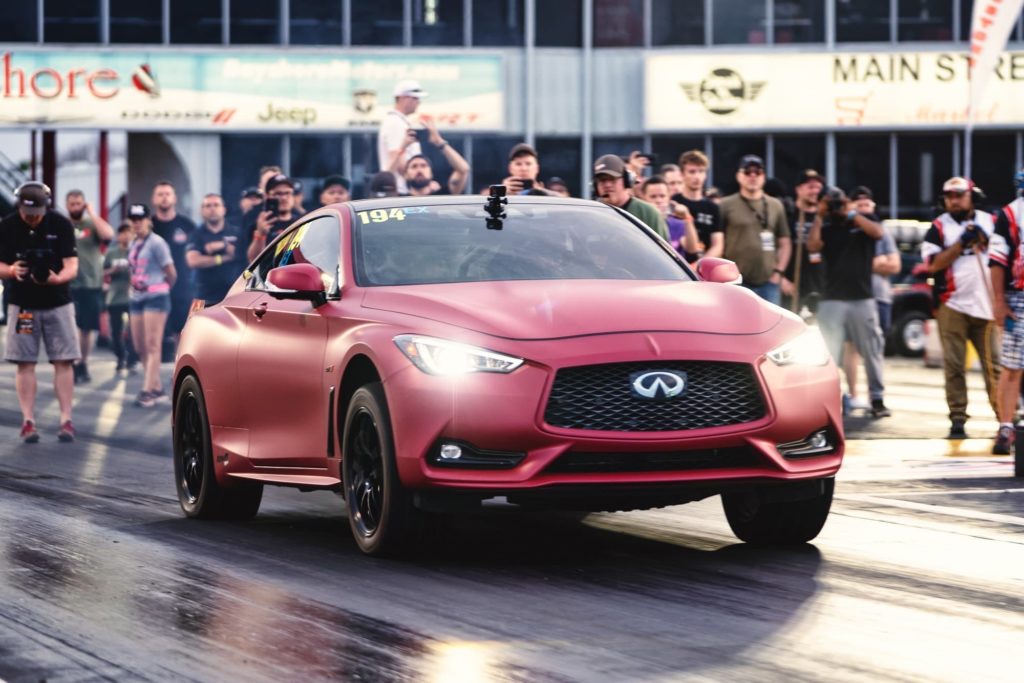