On Sept 14/15 Alpha Performance customer Sergey Ignatko competed in the Moscow Unlim 500+ with his Porsche 997.1TT. Sergey recently installed our 997 Porsche Intercooler kit which gave him a nice increase in horsepower from the lower intake temps! He set a new Unlim 500+ pump fuel ET record with a 24.8 on Day 1 then drained the tank and switched to race fuel. He made two more passes ending up with a best time of 24.0. Sergey was planning on installing the drag radials and raising the boost on day two but unfortunately the weather was not cooperating and he was unable to make a pass. Check out his full story below! Please forgive his English, it’s not his first language.

It all started on Monday on September 9 when Ryan arrived, tuner and co-owner of Syvecs England to tune some fast cars on the Syvecs. Almost every night he and I went to the highway and set up the car, the results of 98 gasoline were as follows: 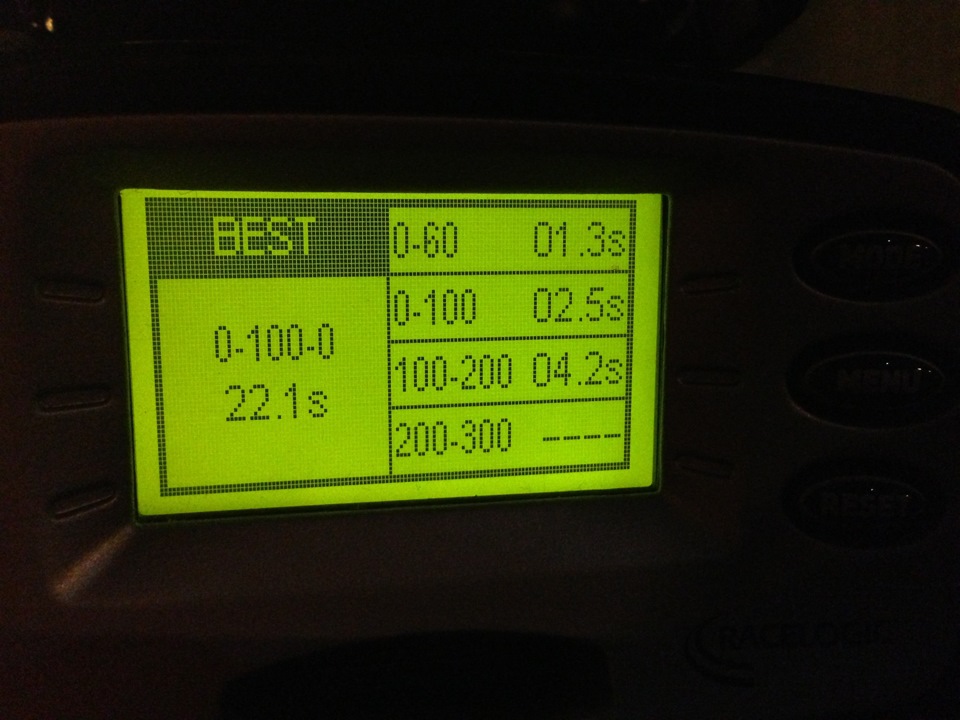 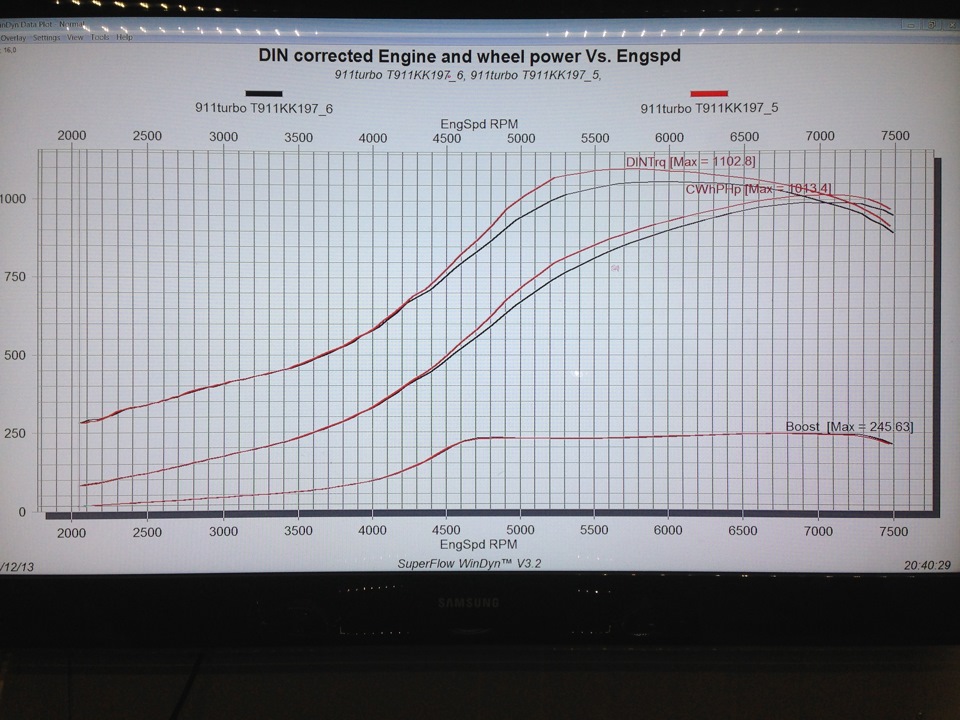 Same night i have tested car on race fuel and 1.8 bar 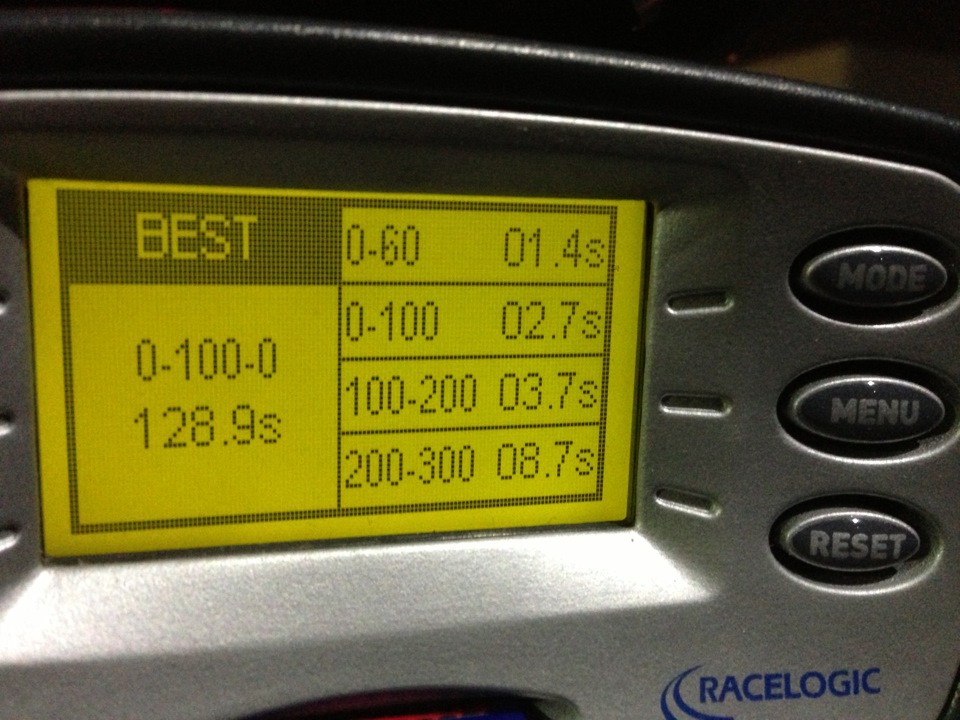 In this test is over, I filled the back 98 petrol and Friday went to the Dmitrov, I want to digress, I’m the only one “Super Sport” (over 1000hp car) class members came to the event by myself and went too. I had to go back on the race fuel. Consumption was really low, I was pleased! 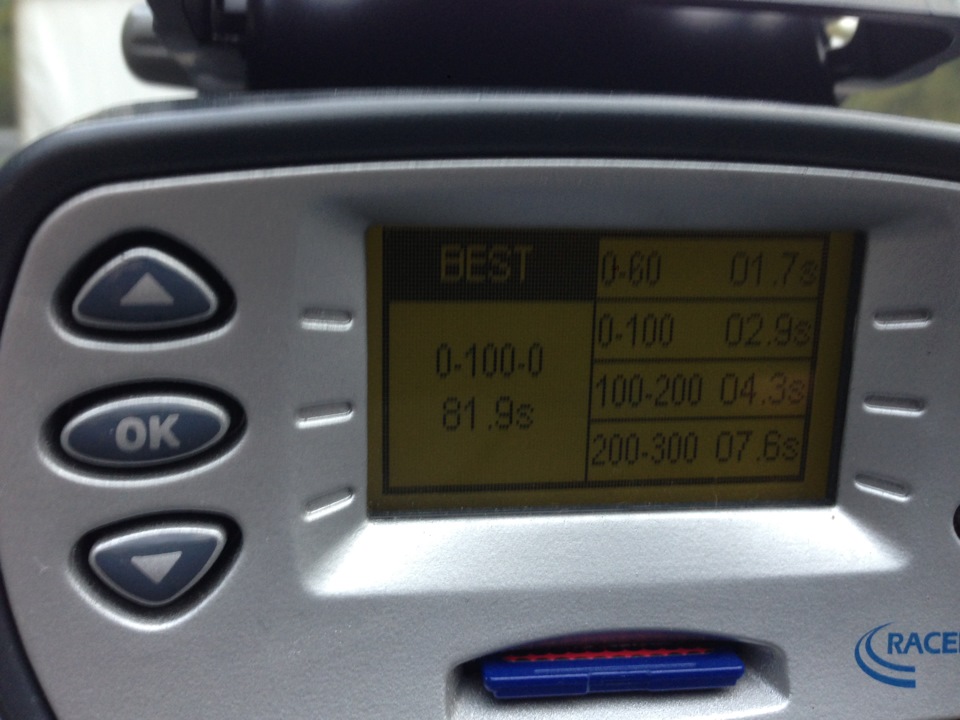 That day I spent without changing anything in the settings, just wanted to improve and show time less than 24 seconds only by making good launch like i did before on highway. I got a strong rival, and we agreed to go to the reaction.

After this i have finished first day with 5 runs and hope that next day will be good weather and i can use my hoosier drag radials and more boost…
[title_divider title_field=”Weather Says That no Race on Day 2.”]

I Want to Thank: