The New Z is Here!..almost 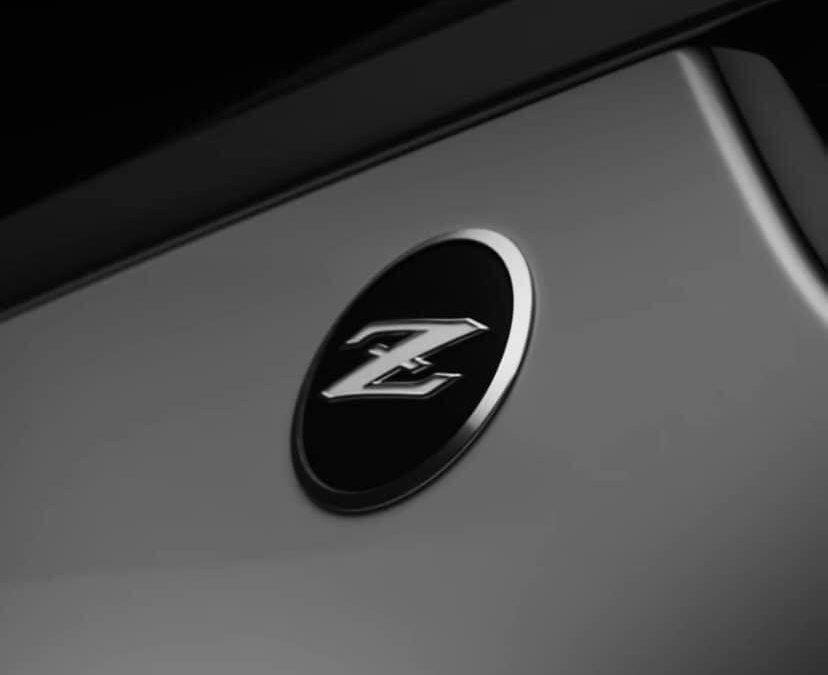 Nissan just released the newest teaser for the upcoming Z. Watching the vehicle obfuscated in the video above you see images race across the screen. You get a feeling of nostalgia in that the new Z takes design cues from something very familiar. The dark shapes of the body in the video silhouetted against a bright background give a sense of the wedge shape of the original Nissan Fairlady 240Z. The taillights look to be inspired by the extremely sporty 300ZX. Nissan even went back into its history and released a new, old, Z logo. While all of the design cues appear to be inspired by Z cars from the past, rumor has it, that the power plant is from something completely different. 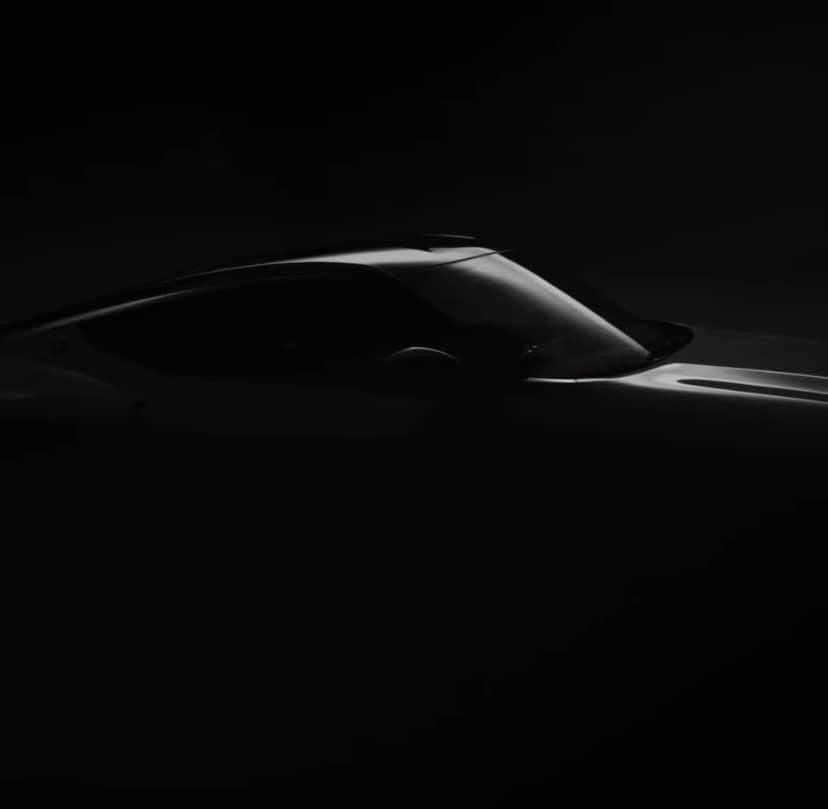 The VR30DDTT was announced by INFINITI at the end of 2015. First appearing in the Q50 sedan and then the Q60 coupe the new engine arrived to much fanfare. It was based on the VR38 of Nissan’s supercar the R35 GT-R and was quickly named a Ward’s top 10 engine for the years 2017 and 2018. It features an aluminum block and cylinder head, direct injection, electronic variable valve timing control, and twin turbos with integrated manifolds with electronic wastegates. It came in 300 and 400 horsepower levels depending on the vehicles trim. One thing it did not come with was aftermarket support. That is when INFINITI came to AMS.

Infiniti USA approached AMS Performance with a compelling concept. They were interested in collaborating with AMS to build and market the ultimate Infiniti Q50 & Q60 “Red Sports.” The Red Sport VR30DDTT is their answer to competitors’ sport package equipped sedans and coupes. They closely followed AMS’ aftermarket development of the Nissan R35 GT-R platform. They were interested in AMS pushing their VR30 equipped Q50 & Q60 platforms to nearly that same level of performance. Infiniti has a proud and storied motorsports heritage. They were not only interested in taking on the competition, but taking them on, and winning. AMS accepted the challenge. In short order we have created an extensive VR30 component portfolio and a laundry list of records and accomplishments with world record 1/4 times in the 9’s and world record dyno numbers over 800WHP!

First to the 10’s w/stock turbos

Tuning VR30’s in partnership with Ecutek since 2017

Partnered with INFINITI USA on a SEMA concept drag car

Our tuning of the VR30 cannot be matched by anyone. In fact our Calibration Team had VR30 customer #380 and #381 on the rollers recently. The Q60 came to us stock and the owner simply wanted Red Alpha Tuning. The Q50 came to us with Fast Intentions LDPs, a 2.5 CBE, Alpha intakes, and a “tune,” but wanted to switch to a Red Alpha tune because his previous online “tuner” had it running dangerously lean and knocking. Both customers left extremely happy with 408 WHP and 422 WHP respectively and knowing that their vehicles are producing the most power possible while being safe and reliable. When we talk about being the “world leader in VR30 Performance” we have everything to back it up.

Be the first to learn about AMS’ plans for the VR30 equipped Z by joining our email list. Get a look behind the scenes as we design, build, and deliver the highest performing Z components on the market. Also, join us on our new Facebook group and let’s grow the new Z together. 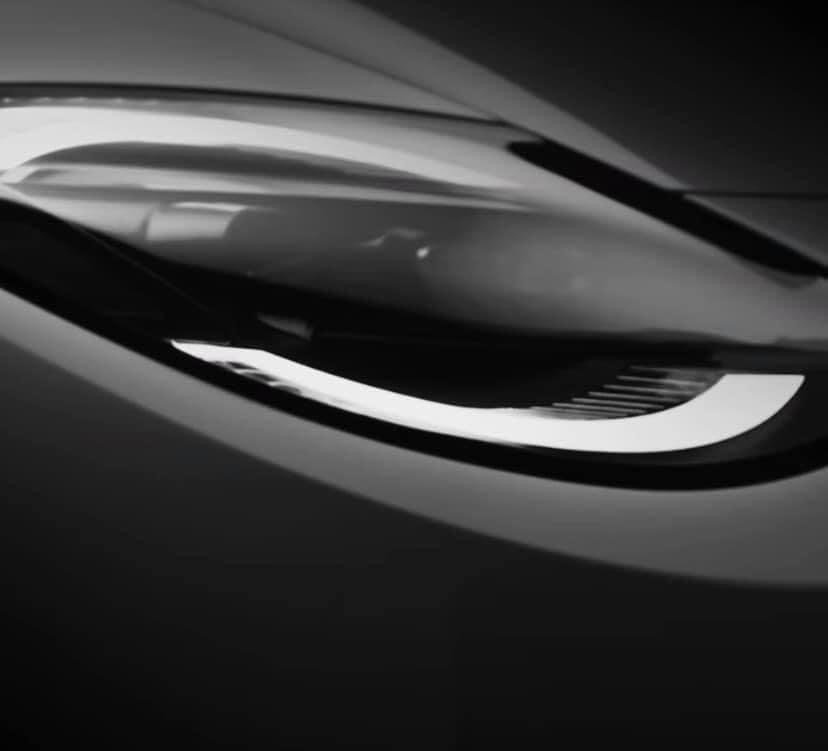 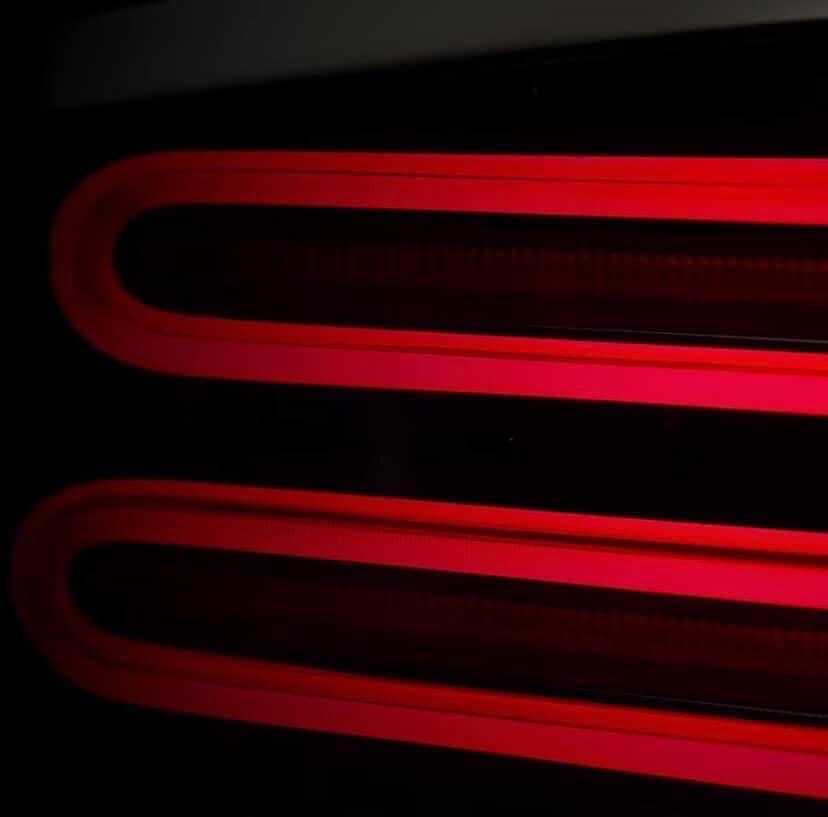