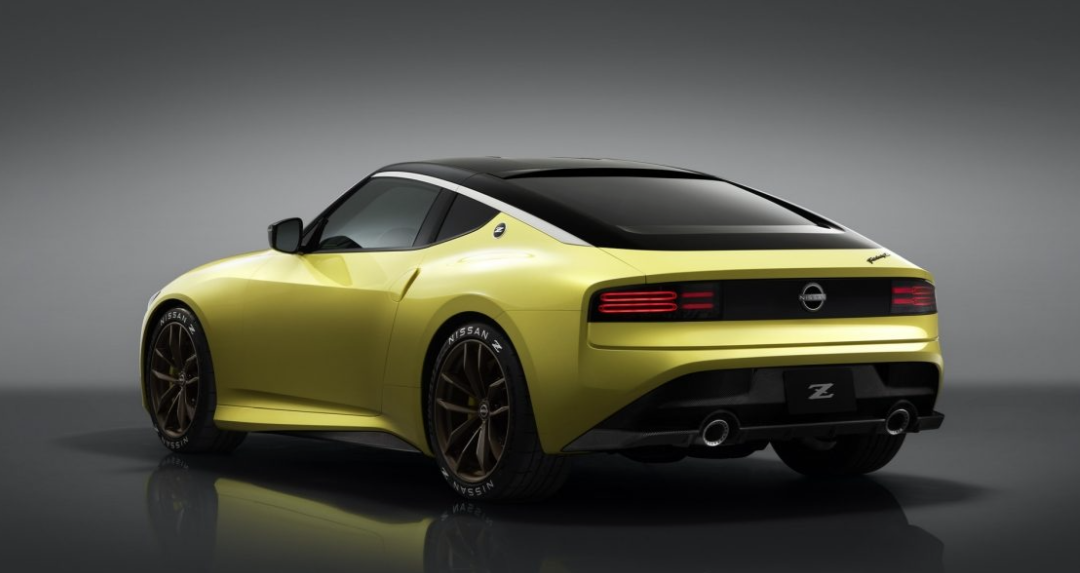 The New Z is here and AMS gave you a front row seat! Being the world leader in VR30 Performance we are extremely excited to get to work to get Z enthusiasts the very pinnacle of performance out of the new twin turbo power plant. AMS has been on the ground floor in development with the performance of the VR30DDTT first introduced in the INFINITI Q50 and Q60 luxury sport coupe and sedan. When we talk about being the “world leader in VR30 Performance” we have everything to back it up.

Tell us what you think by joining the best Z conversation on the net. Click HERE to get started today!

Click HERE to join the AMS Z Email list and be the first to find out breaking news and new product releases for the Z!

“Being currently surrounded by every generation of Z, each in various states of stock versus modified, I think they nailed it.”

The Z was revealed as part of the ZCON event where AMS has a couple Nissan enthusiasts taking part in all of the festivities. One of them is Tim Head who we asked, as a hardcore Z enthusiast, to give us his feedback on the new car.

“Here are my thoughts on the new Z proto, from someone who has been a Z enthusiast nearly as long as I have been a car enthusiast. Being currently surrounded by every generation of Z, each in various states of stock versus modified, I think they nailed it. When the Z proto first appeared on the screen, I gasped, and was taken aback. I’d seen the hints, and plenty of renders of what people thought it would look like, and while most of those got pretty close, the real thing was so much more, and better, than expected.

The inspiration for the new Z is clear. There are many nods, both front and rear, to the S30/240z, as well as many nods to the z32/300zx in the rear. I think Nissan moving back to a horizontal tail light for the new Z is the right move, as the vertical tails of the Z33 and Z34 always felt strange to me. The way that they were able to incorporate both inspirations into one vehicle, and have it flow well together, is the real surprise. This new Z clearly harkens back to the Z’s of the past, while simultaneously bringing into the next generation and looking toward the future. 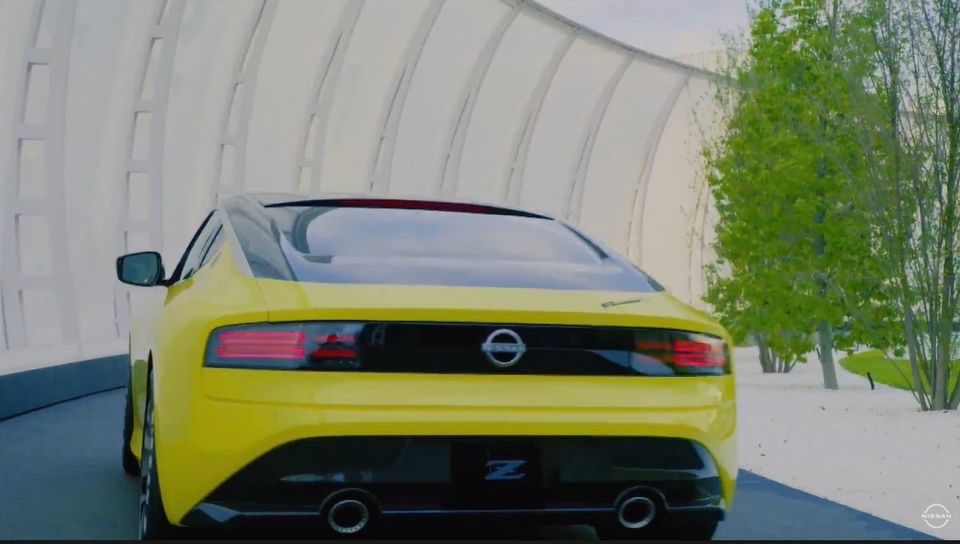 While this is a prototype, and there may be some changes, I’d guess that those will all be very minor. What really struck me about this is how finished it is. It is using a real, available tire. It has switches, and vents and things where they should be on a production car, that appear to be a finished product. It has normal looking wheels, and real brakes. They also confirmed that this is not a concept, but a pre-production prototype, inferring that production is closer than some speculation might have thought.

“For me, personally, I love it. So far, it’s everything I would want in a new Z. I’m willing to put my money where my mouth is on this one.” 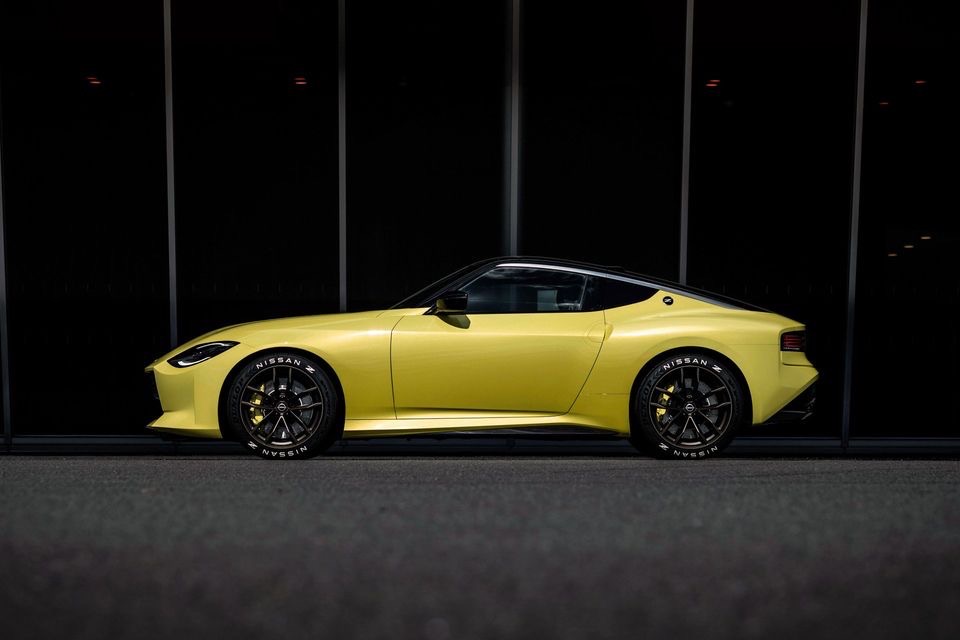 I can see how the design is polarizing. Some people are going to hate it, and others will love it. I think the people who complain the loudest aren’t really a buyer, regardless of how it looks or performs. They’ll always moan and complain about something. It will have too much of this, or not enough of that. “Why doesn’t it have T-Tops, or an inline 6.” “The VR30 is trash, they should use a 30 year old engine design, instead.” “I’m not interested, if it doesn’t have 8 bajillion horsepower and AWD.” Newsflash, people, the Z isn’t going to have those things. The Z has always been about balance, and being available to the everyman. The things these people are clamoring for would put the Z in GTR territory, both in price and performance, and that just isn’t going to happen. For me, personally, I love it. So far, it’s everything I would want in a new Z. I’m willing to put my money where my mouth is on this one.”
Tell us what you think by joining the best Z conversation on the net. Click HERE to get started today!

Click HERE to join the AMS Z Email list and be the first to find out breaking news and new product releases for the Z! 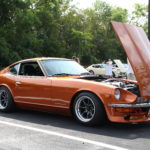 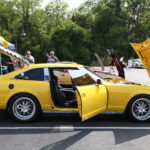 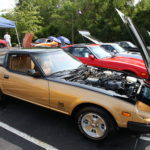 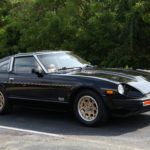 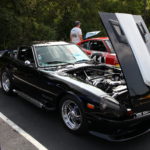 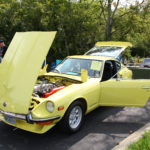 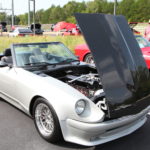 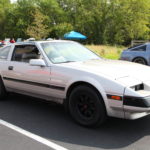 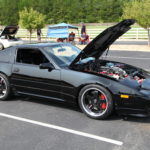 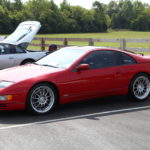 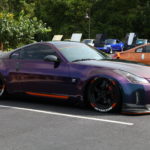 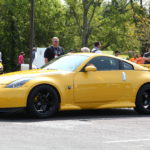 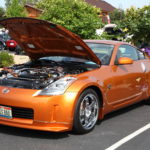 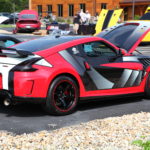 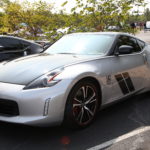 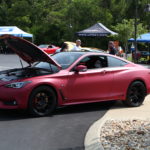 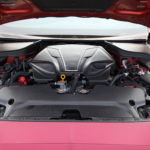 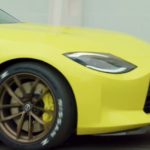 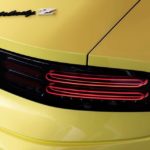 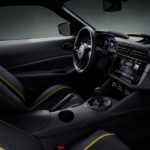 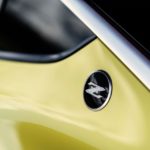