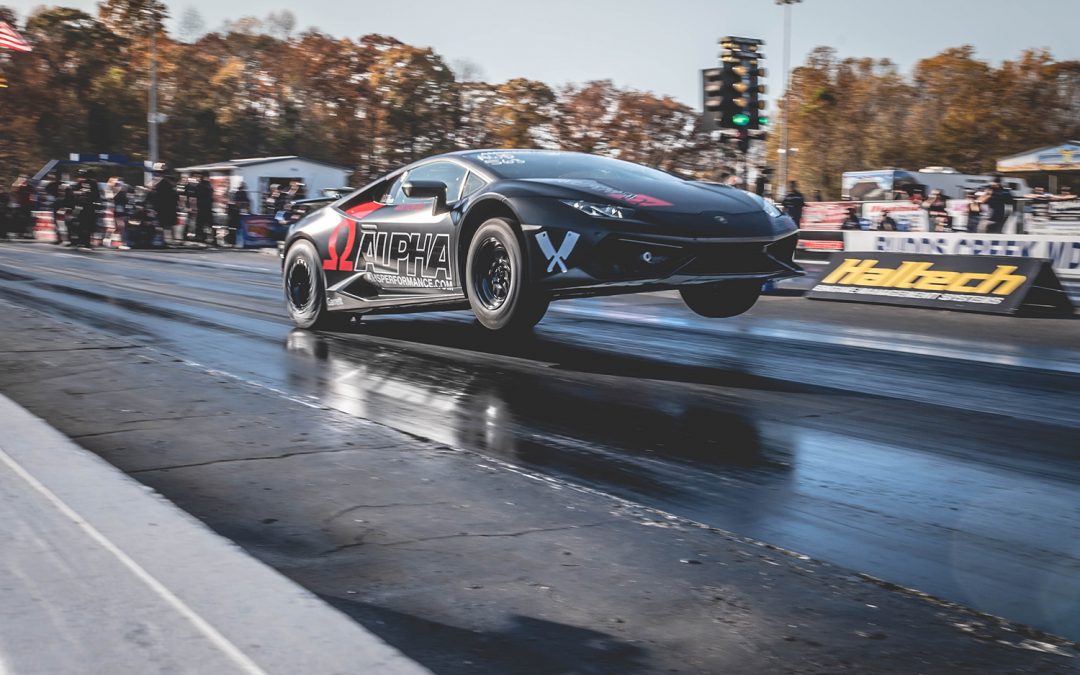 4 cars 4 PR’s! The AMS Performance Team arrived in Mechanicsville, Maryland for the inaugural Hail Mary Derby with high expectations for each of our team members. Jason Miller’s masterclass track preparation and fantastic weather conditions set the stage for some epic racing. Jordan Martin’s @drivewire Prime Cuts Chop Shop Alpha 24X R35 GT-R was primed to go 6’s. His Alpha Omega Drag Huracan was looking to make it into the mid-7’s. David Rohrschneider’s Alpha 20X R35 GT-R “Wally,” already the 68mm world record holder, was racing to add to his lead and even become the first 68mm car to run a 6-second pass. Brooke Berini and her Alpha Princess were competing to go deeper into the 8’s and lock-in her position as the fastest stock turbo R35 GT-R ever. When the roar of the engines stopped and the tire smoke drifted off into the distance each AMS team member had set a record or ran a new PR! 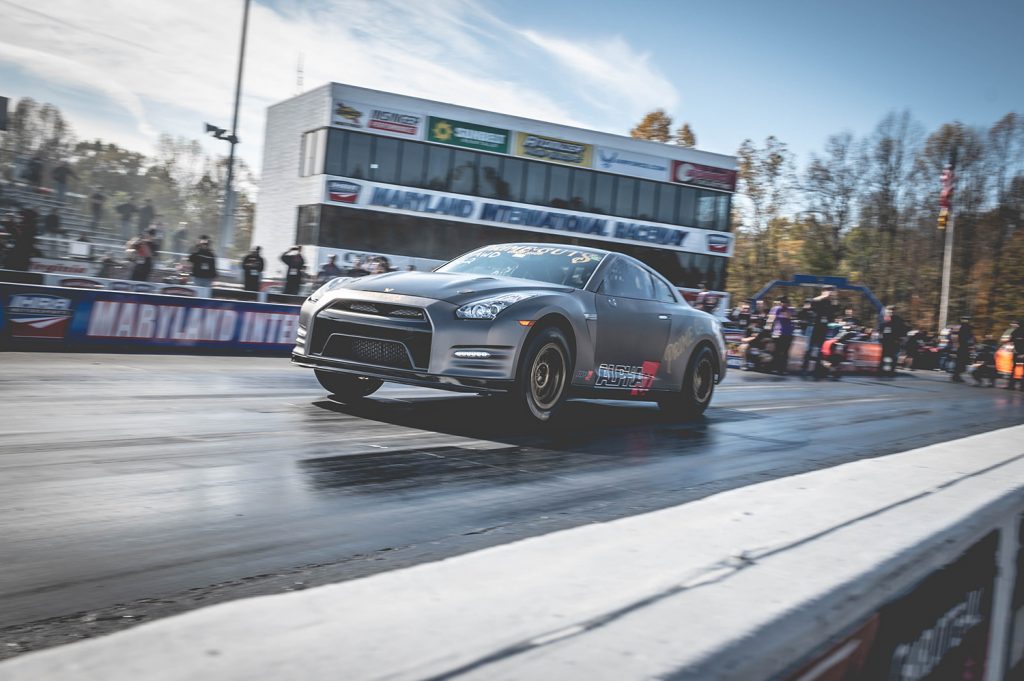 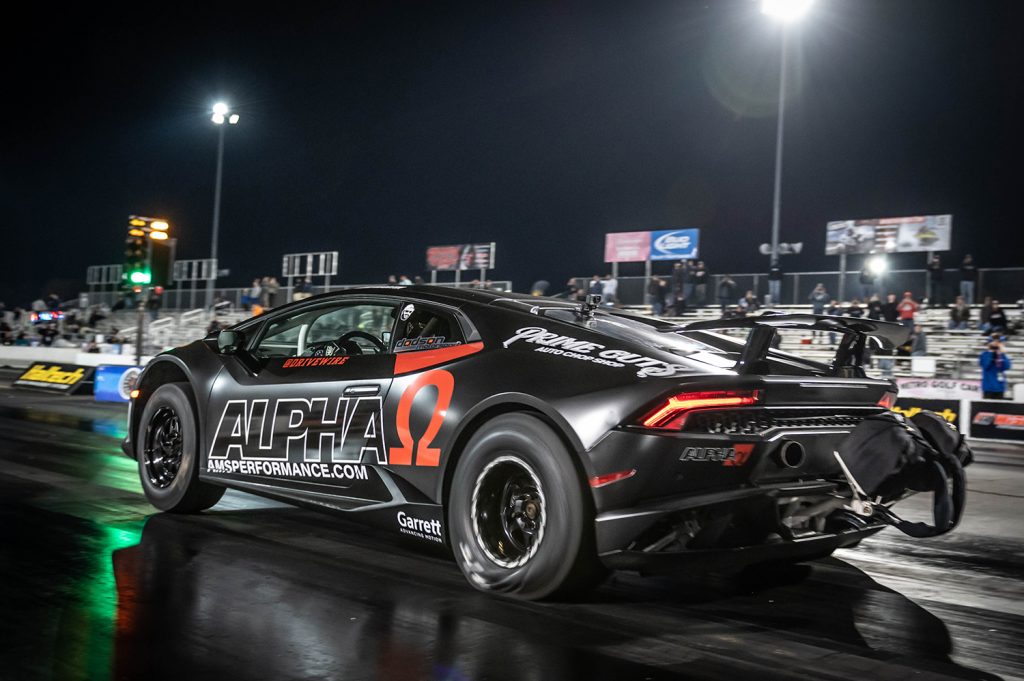 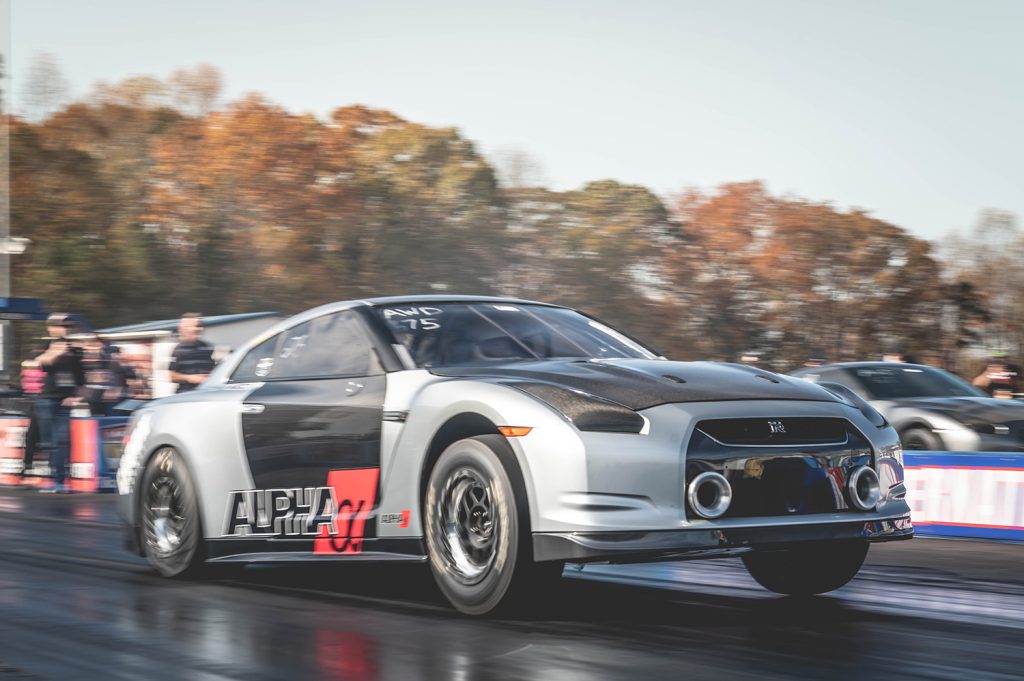 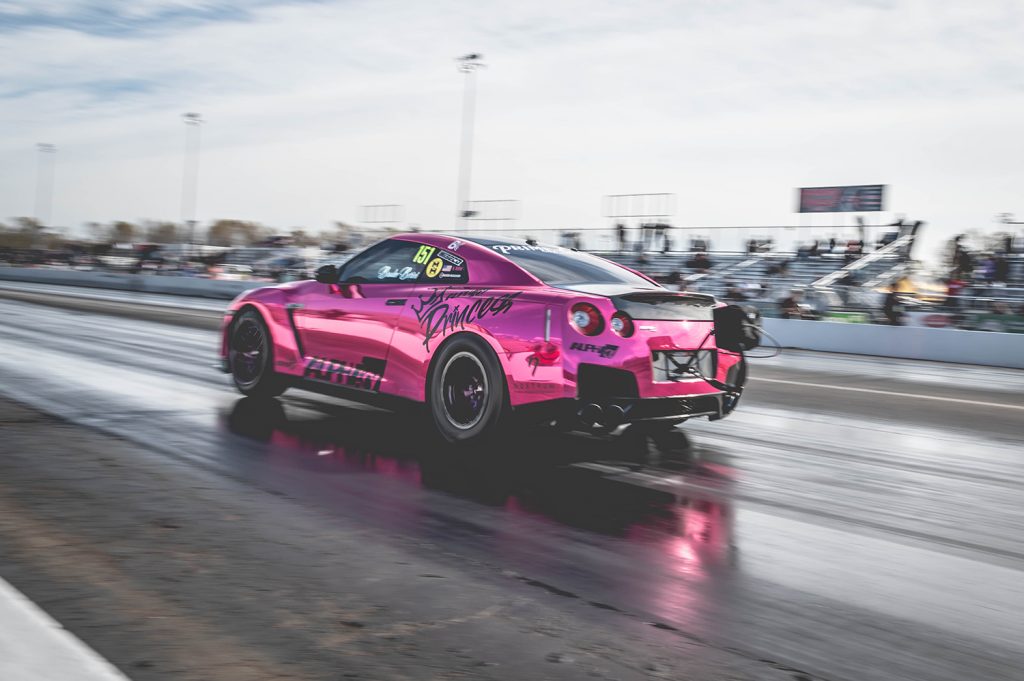 Now get an in-depth look as we take you behind the scenes during our trip to the Hail Mary Derby! 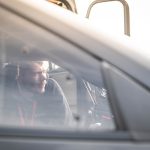 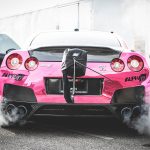 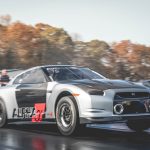 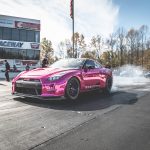 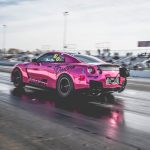 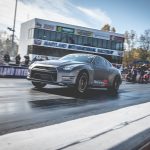 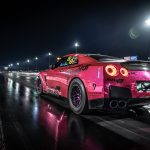 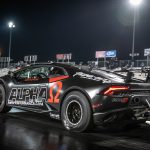 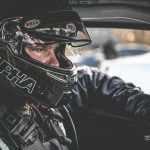 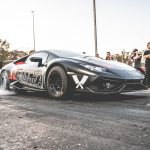 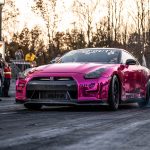 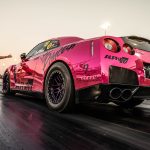 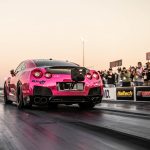 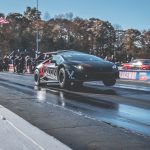 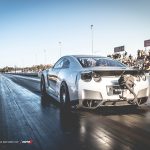 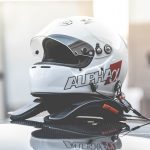 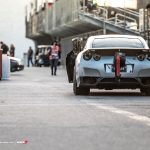 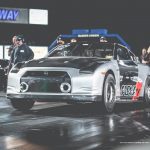 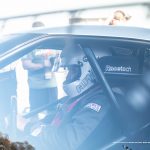 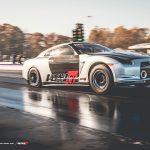 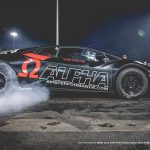 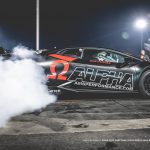 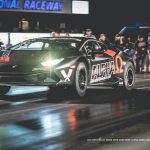 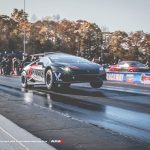