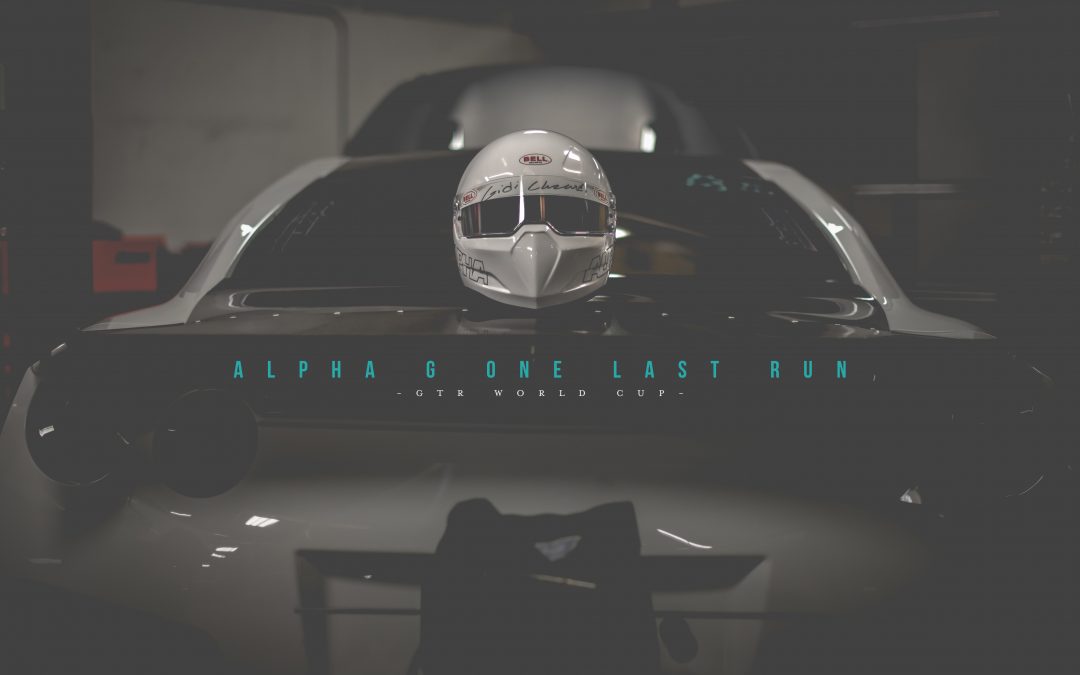 Over a year and a half ago, at TX2K16, the AMS Performance Team cracked open the door of their transport and a new race car was born. It was a race car that would arguably change the landscape of the R35 GT-R quarter mile world forever. Alpha G was built in a sponsored partnership with its driver, Gidi Chamdi, and his Diamonds by Wire racing team. In the year since then we set goals, persevered, and one by one accomplished each. There was only a single goal still standing as March of 2017 and TX2K rolled around.

AMS Performance is known in the GT-R racing world as having the first R35’s to run in the 9’s, 8’s, and 7’s in the quarter mile. The last goal was AMS’ and Gidi’s ultimate prize, the first R35 GT-R into the 6’s. If we could reach that goal together at TX2K17 it would complete the AMS Performance GT-R ¼ mile dynasty. Being the first in the 6’s was going to take the strongest of relationships and the strongest of cars.

We have all experienced that fateful run either by being there in person or by watching the images flicker across our screens. Gidi piloted the AMS Performance, Diamonds by Wire, Alpha G down Royal Purple Raceway quicker than anyone has ever driven a GT-R in the quarter mile. The blaring announcement of the 6.93 second pass. The deafening roar of the crowd. The childlike jubilation of all of the teams. It was electric. It was magical.

As night fell Alpha G drove up the ramps into the transport. The trailer door closing that night marked the retirement of Alpha G as a sponsored race car actively campaigning for the quarter mile record with the AMS Performance Team. When you go out, there is no better way to do it, than by going out as the first AWD vehicle to ever run a 6 second quarter mile time.

World Cup 2018 in February will now be Alpha G’s last race as an Alpha sponsored GTR. AMS Performance wishes Gidi and his GT-R all the best in the future and we will be watching as Gidi reaches for even higher goals. The spirit of Alpha G, however, will continue to live on in the highest quality, highest performing, Alpha R35 GT-R parts that were born out of our racing program and are now available to our customers.

AMS Performance wants to give a huge shout out to Alpha G’s driver, Gidi. You’re a warrior. Through the tough times, and there were many, you never wavered. You stuck to the plan and saw it through to its completion. You never lost sight of the goal that was often blocked by broken parts, difficult travel schedules, and Mother Nature’s lack of cooperation. In the end you and Alpha G sat atop the GT-R world. It is a reward that you deserve ten times over. From the entire AMS Performance Team we say “Thank you.” This could not have been accomplished without you.

We, along with Gidi, would also like to say “Thank you” to our fans. It is all of your support that made this journey possible. We are forever grateful.