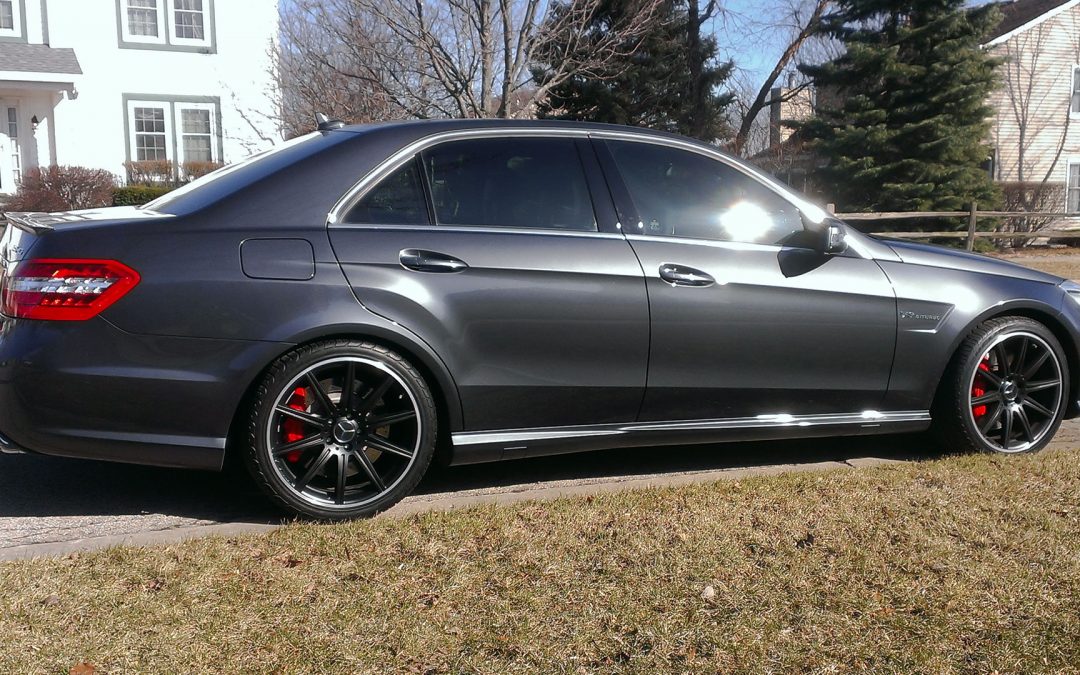 Local customer Chris M. drove his 2012 E63 AMG to Byron Dragway on a cold November day and laid down some very impressive numbers considering the track conditions! With his Alpha Tune only RWD E63 AMG, Chris managed to run deep in the 11’s at 127 MPH with a very conservative launch. We hope to see Chris in the 10’s this spring when he can put the power down with a warmer track. Congratulations Chris! 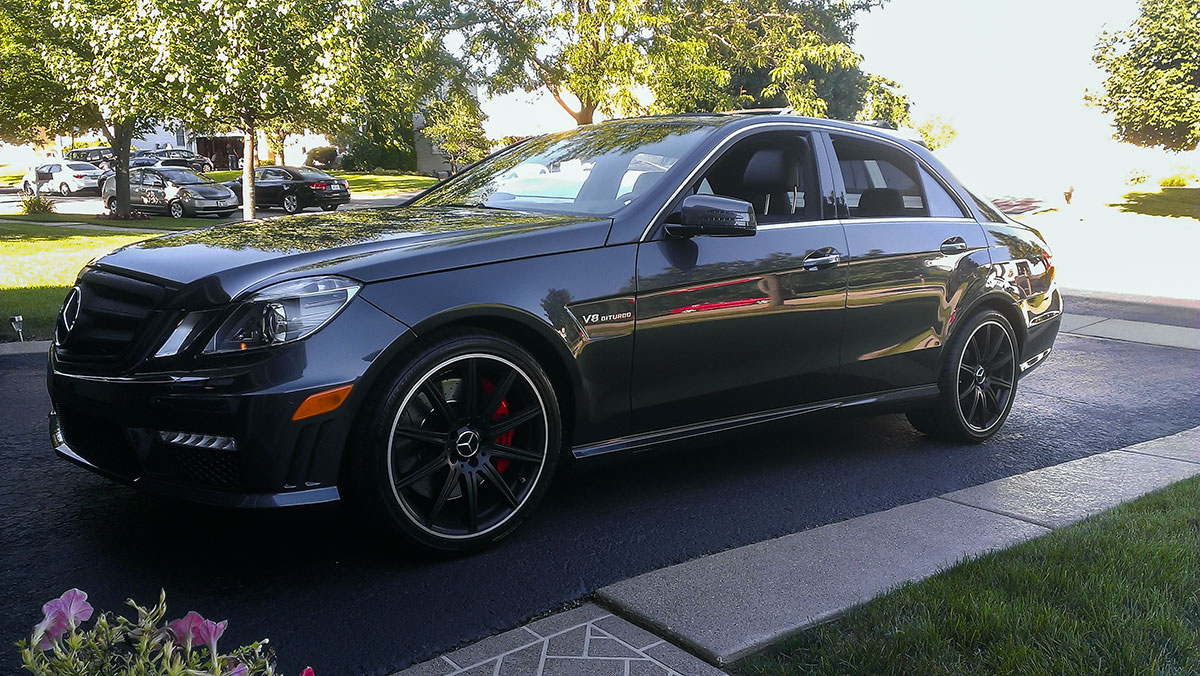 After the dragstrip outing Chris sent us this email below with a short re-cap of how the car has behaved since it was tuned six months ago:

“I just wanted to let you know how impressed I am with tune in my 2012 Mercedes Benz E63 AMG. It has been nearly six months since the tune was installed and the car has performed flawlessly. There have been zero CEL’s, and driving around town you would never know the kind of power lurking under the hood. The car’s street manners are exactly the same as stock, but when I get in it, there is an impressive surge of power. Speed limits are exceeded almost instantly. A few weeks ago, I brought the car to Byron Dragway and was very satisfied with the results. The Benz laid down a best of 11.2@126 & 11.3@127, both with fairly gentle 1.8 sixty ft times. This was done on Bridgestone summer performance tires. With a harder launch, I think very low 11’s or even a high 10 is possible. Quite amazing for an otherwise completely stock car! Several people at the track, including the announcer, were really impressed. Combined with the fact I still get over 20mpg around town, the car is probably the best “muscle car” I’ve owned. I am very pleased with the whole AMS experience, and can’t wait for some of your new Mercedes products to be released.”