Vernon Naidoo’s 1st Gen Talon was the first car we ever sponsored and big build we ever did.  Back then it was running mid 11’s which was considered extremely fast.  In 2002 he progressed into the 10’s and was one of the faster DSM’s at the time. 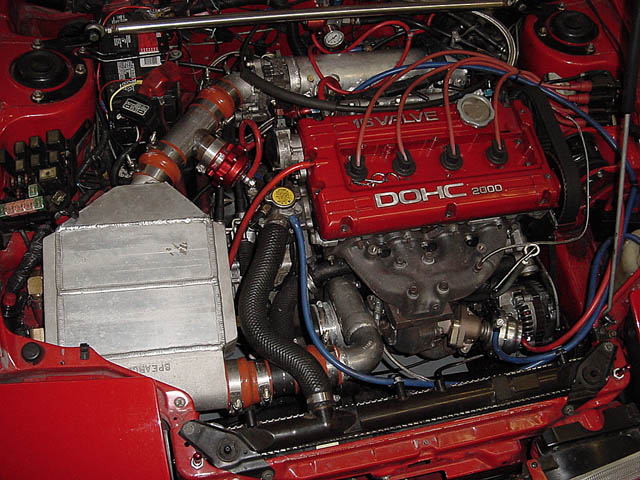 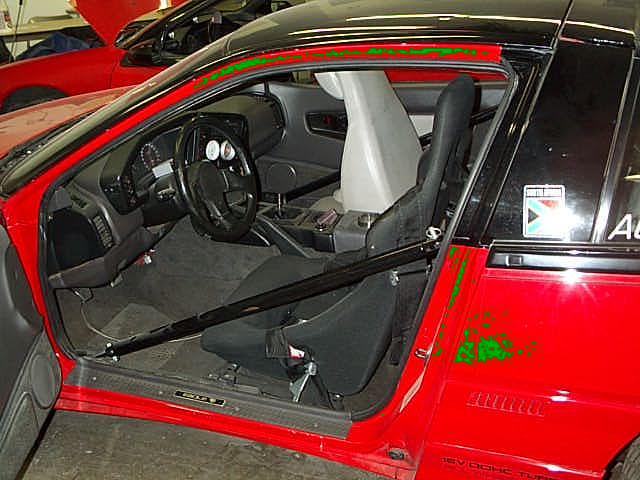 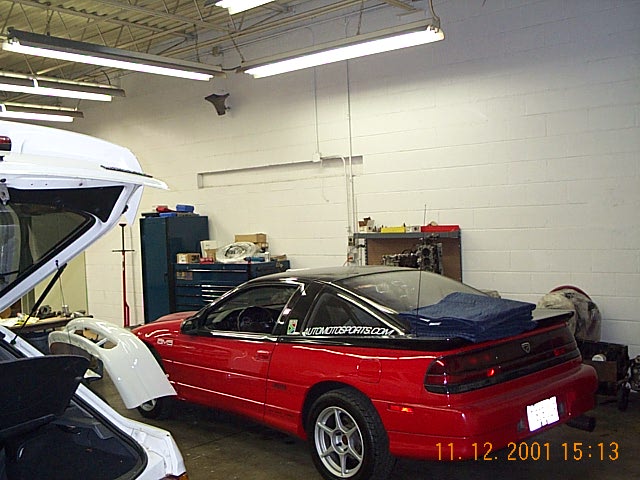 Unlike most car guys who go through cars like underwear, Vernon still has this car which is awesome!  He and our friends at Devo Tuning recently updated the car with a new turbo system and switched to an automatic transmission among other things.

What is more amazing is he is still running the old AMS 2.3L stroker engine we built back in 2001!   He actually ran the car at the Chicago Half Mile early this year and just ran a personal best of 10.0 @ 132mph at Great Lakes Dragaway in late October. 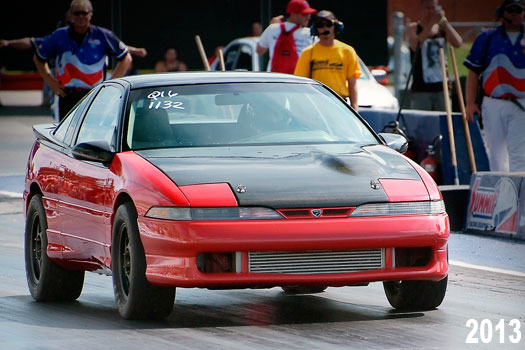 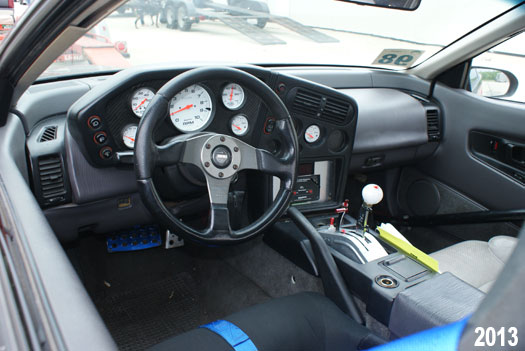 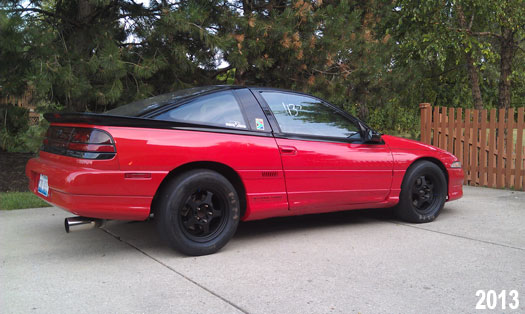